20 magnificent photos of Glory Dome; the biggest Church in Africa with 100,000 seater capacity

The spiking increase in membership of many Christian denominations across the African continent over the decades has just been remarkable. This booming growth is as well good news to the whole Christian community worldwide. However, with the increasing membership comes a proportionate task of increasing the capacity of church buildings. In the wake of this, many of the well-established churches have invested in building magnificent mega structures spacious enough to house as many as thousands of members. Some of these structures turn out to be not just superb but record-breaking as far as superstructures worldwide are concerned. One of these, which has broken the record of the biggest church building in Africa, is the Glory Dome located in Abuja, Nigeria’s capital city. 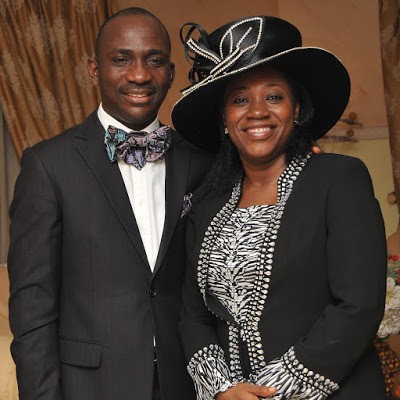 The Church is relevant in fight against HIV — Ghana Aids Commission

Glory Dome is a magnificent 100,000 seater church Auditorium built by the Dunamis International Gospel Centre (DIC), a rapidly growing church community in Nigeria. The mega church is headed by Pastor Dr. Paul Enenche, a very charismatic and renowned man of God, and his wife, Pastor Dr. Mrs. Becky Enenche. DIC has many branches across different states in Nigeria and beyond, which are all growing rapidly in membership. According to pastor Dr. Enenche, he received the vision to built the mega church many years before it was finally commenced in 2014. The wait was particularly fueled by the difficulty in locating the exact place where the church was supposed to built. 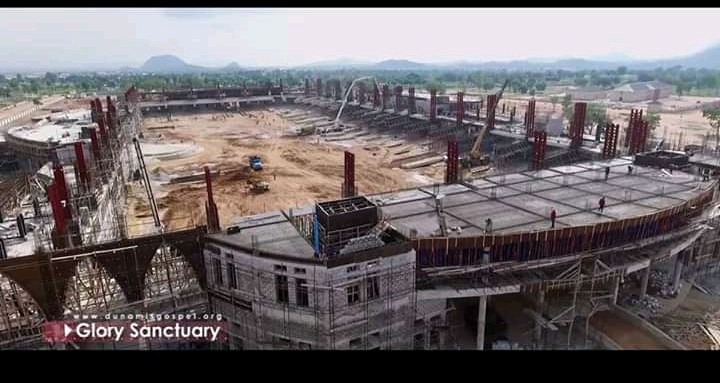 The building process was as astonishing as it was challenging. Being the biggest church building and the first of its kind in Africa, a lot of experts had to be employed to survey, and plan the layout and structure of the building. More than three designs were presented, out of which the current design structure was chosen. In the process, more than 5, 000 workers were employed and heavily paid. A lot of corporations, individuals and public officials were attracted to the site to have a view of the building that was about to make history. Some foreigners and students even came to tour and feast on its magnificence and unparalleled grandeur. That was merely the beginning of how the Glory Dome would attract crowds like magnet does to metals.

The most challenging and breathtaking part of the buidlng process was the roofing. As mentioned earlier, the buidlng was to house 100, 000 people at a time under one roof. That’s way more than many football fields can take, so how exactly was it going to be entirely roofed? It even become more complex when Dr. Enenche told the engineers he didn’t want any pillars within the building (very few buildings of that capacity worldwide have similar structure). Nonetheless, the engineers did their research, and made the impossible possible. The roof was weaved like a basket with thousands of metal rods into the superstructure it is today. Totally unbelievable and astonishing per all standards and records by the country’s leading agencies in technology. 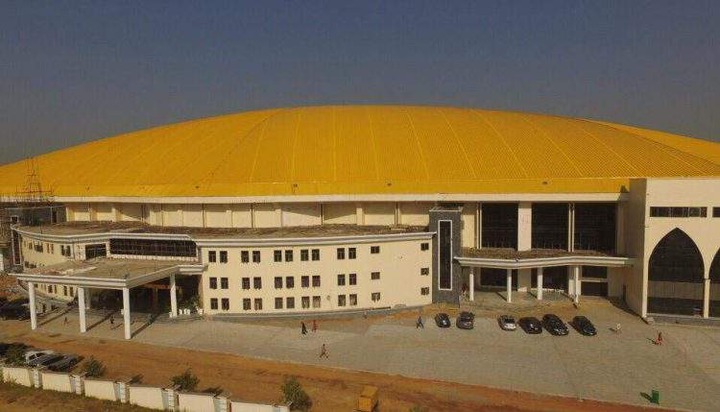 The builders fought through all the challenges to establish what is now recognized as the largest church Auditorium in Africa, and one of the largest in the world. Glory Dome is as well a tourist attraction with many fancy areas of recreation around the facility. It can’t also be ignored that the whole project was executed by local Nigerian engineers, contractors and other workers with little or no help from foreign nations except with the import of materials. (it’s noteworthy to mention that there’s another magnificent church structure being built by Salvation Ministries, nicknamed the Hand of God, also in Nigeria, which is purported to have a bigger capacity than the Glory Dome. However, the structure is still uncompleted. Until then, Glory Dome reigns.) See some more amazing photos of this breathtaking superstructure below. 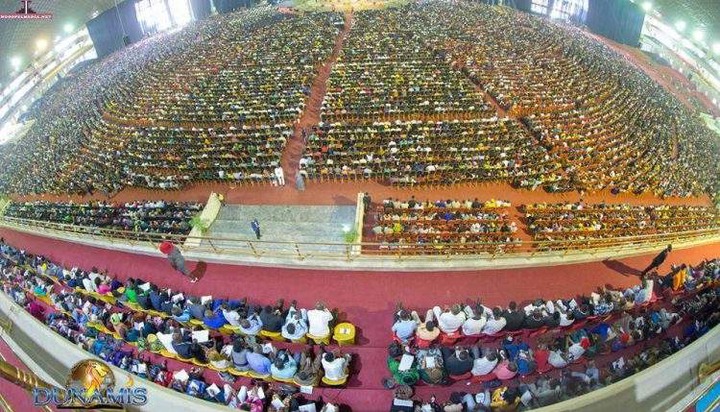 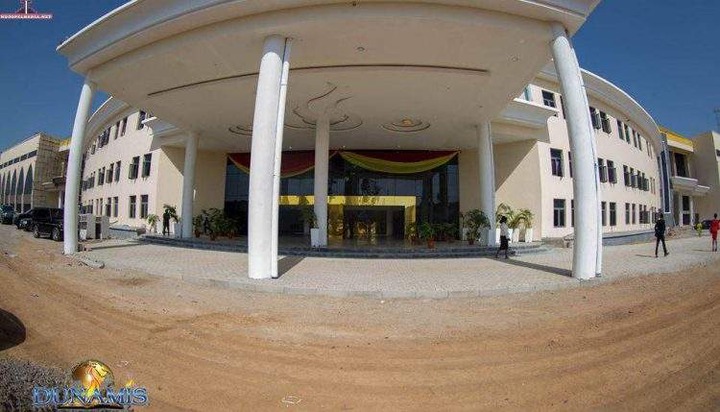 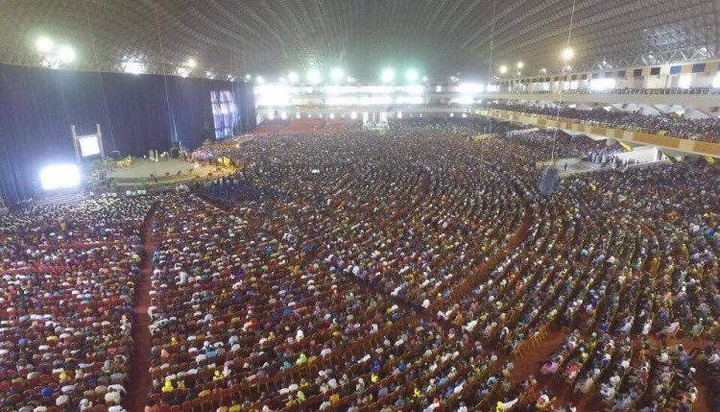 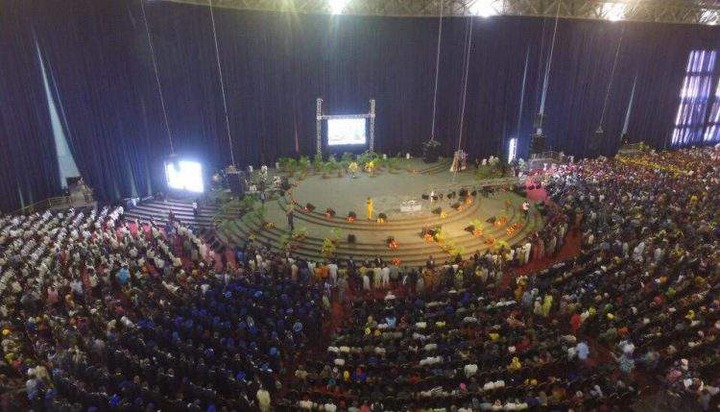 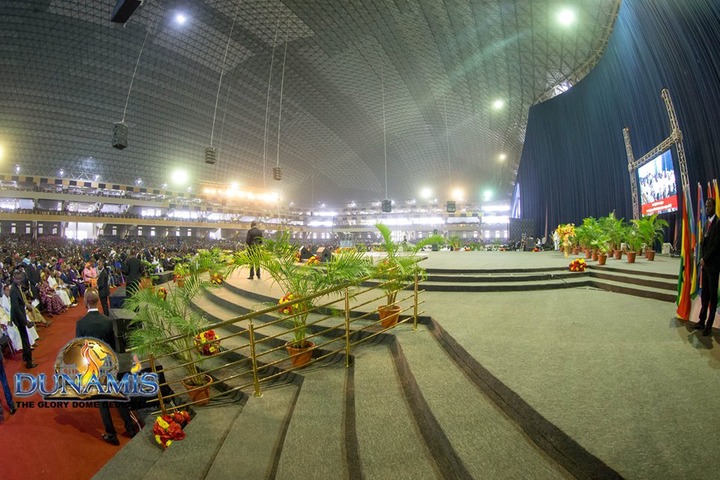 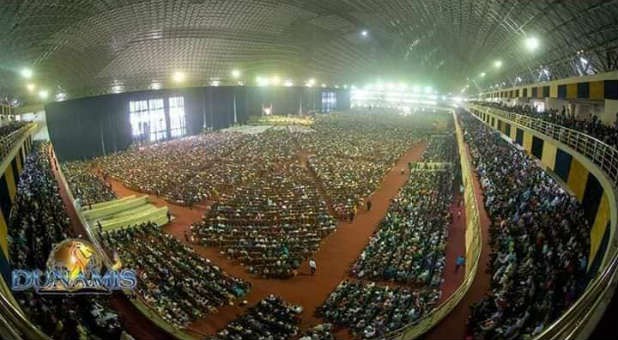 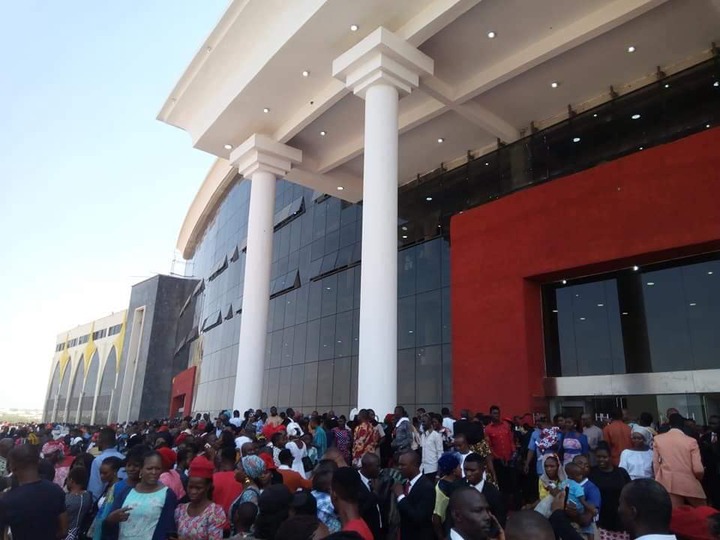 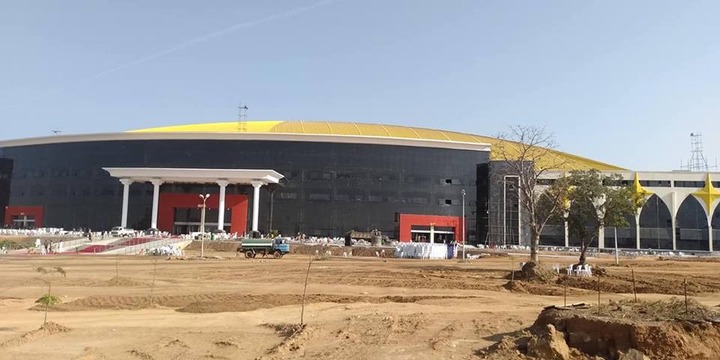 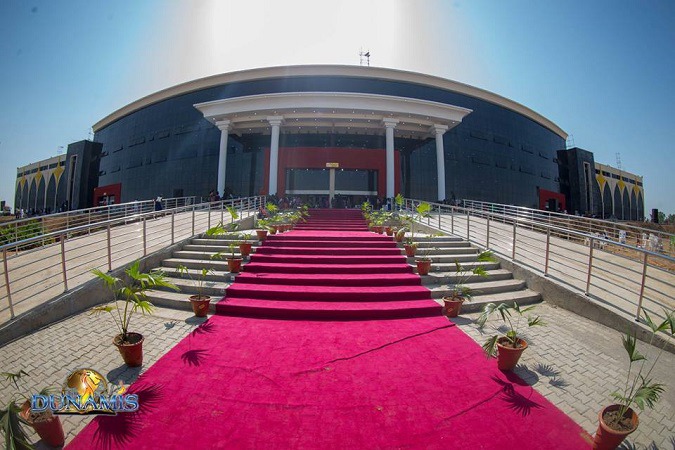 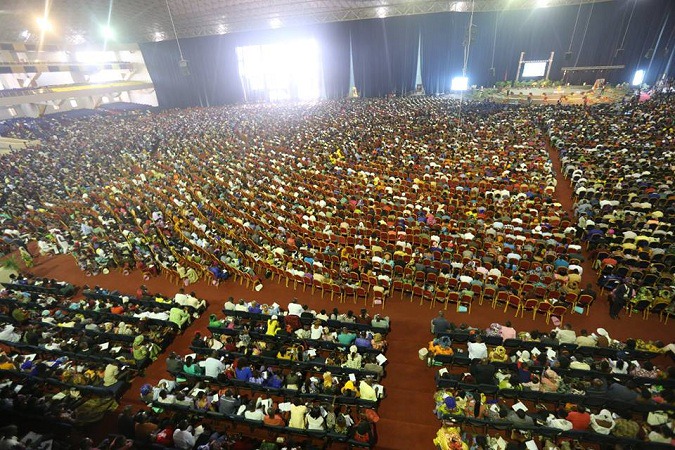 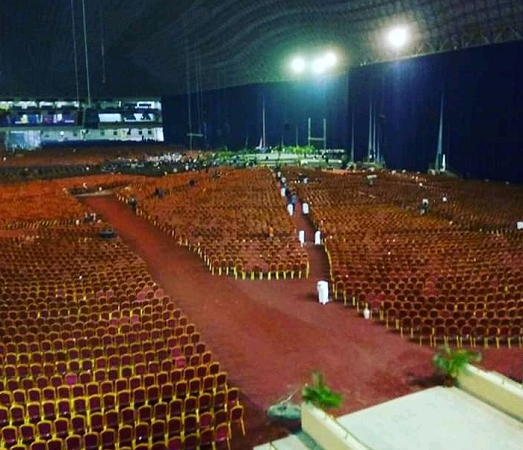 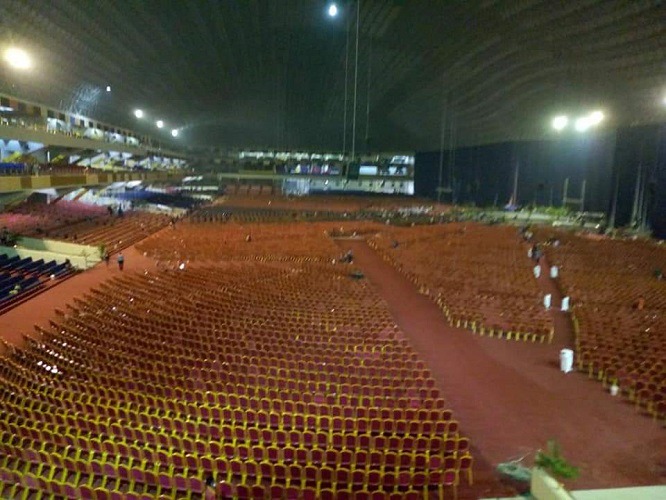 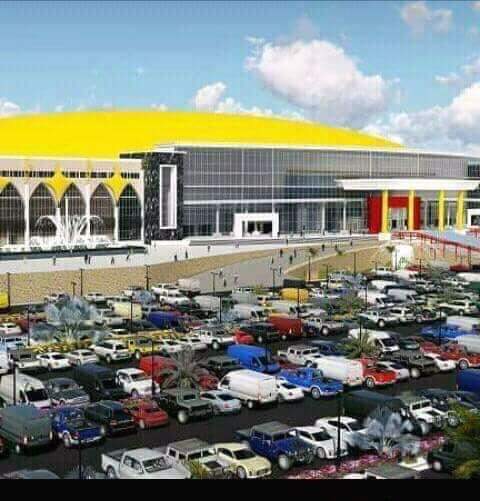 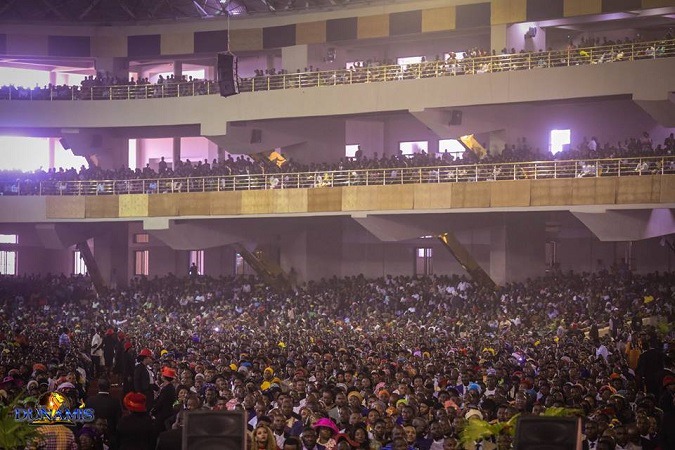 FLASHBACK: If saying the truth will make me lose my job, I’m ready – Domelevo

Pastor Paul Muwanguzi has not forgotten about those who were unable to attend his earlier service. In a video, the...

The Church is relevant in fight against HIV — Ghana Aids Commission

Mr Kyeremeh Atuahene, Director General, Ghana AIDS Commission (GAC), has described the Church as a powerful channel that can be...

Drama as Church member refuses to give usher his phone [Watch]

A video of an usher trying to seize a church member’s phone has caused quite a stir on social media....

I started a church with two prostitutes, five others – Okyeame Bediako

The Ghanaian music sensation, Okyeame Kwame Bediako, known in real life as George Lee Bediako has said that he started...

Transport fares up by 13%