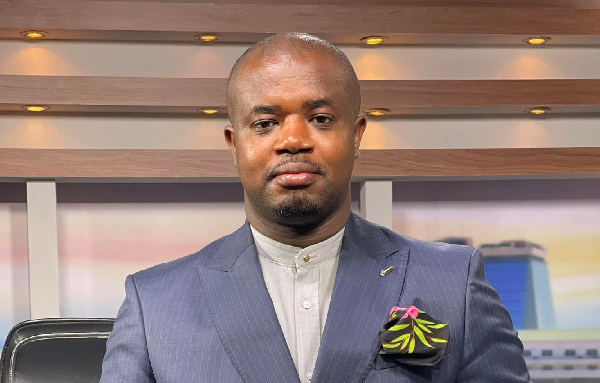 A private legal practitioner, Edudzi Kudzo Tameklo, has asked Akufo-Addo to replace the chairman of the Economic Management Team, Dr Mahamudu Bawumia, with former Governor of the Bank of Ghana, Paul Acquah.

According to him, Paul Acquah, who was the Vice President’s boss, will do a better job of salvaging the ailing economy in the country that Dr. Bawumia and Ken Ofori-Atta created.

E-levy will be a very influential tax handle going into the future – Dr. John Kumah

Speaking on TV3’s Big Issue, he said the things that were criticised under the erstwhile Mahama administration have been multiplied under this government.

“The poster boys of this mess are Ken Ofori-Atta and Bawumia.

“The very thing Bawumia criticised the NDC for, they are doing worse; in fact, they have done a lot of terrible things. On the NPP stock, Bawumia and Ofori-Atta are not the best; we have the former BoG Governor Paul Acquah,” Godwin Edudzi said on the show.

Meanwhile, the government is blaming the current downgrades of the country’s credit rating on delays in the passage of its fiscal policies at the beginning of the year.

According to Deputy Finance Minister, Abena Osei-Asare, government’s inability to pass major tax policies like the E-Levy has led to the country’s poor state of investor confidence.

“…because, clearly, if a major revenue measure like the e-levy we were having problems with its passage, then clearly it in a way undermines your budget,” she said. 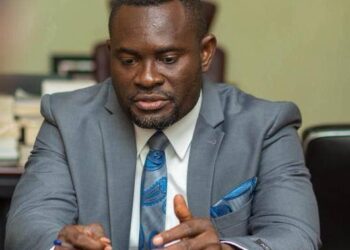 E-levy will be a very influential tax handle going into the future – Dr. John Kumah

Deputy Finance Minister, Dr. John Kumah, says he is very happy Ghana succeeded in passing the E-levy. According to him,... 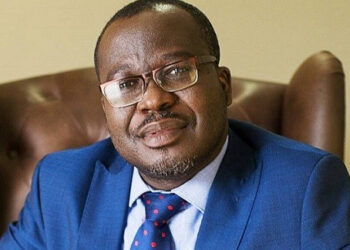 The Member of Parliament for Bibiani-Anwhiaso-Bekwai, Alfred Obeng Boateng, has accused Ghanaians of betraying the Nana Addo Dankwa Akufo-Addo-led administration....

If Ghanaians supported E-Levy, we would have fixed more roads – Roads Minister

Roads and Highways Minister, Kwasi Amoako-Attah says the country’s precarious financial situation has affected some of his outfit’s infrastructure projects....

Fresh data from the Finance Ministry has shown a significant shortfall in revenue from the controversial electronic transfer levy. The...