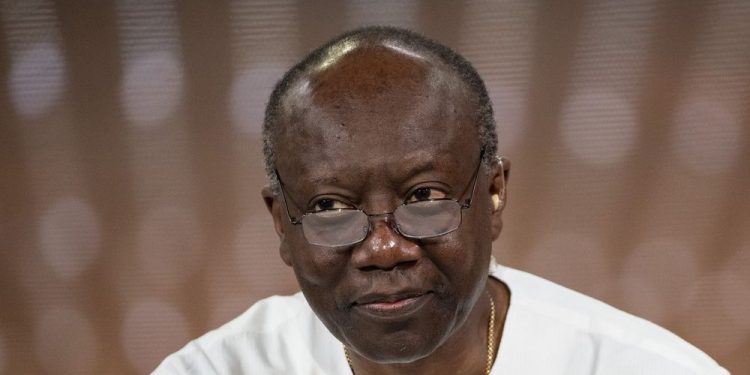 A youth activist and a member of the National Democratic Congress (NDC), Emmanuel Atanga has urged Finance Minister Ken Ofori-Atta to make it easy for the president to reshuffle his ministers by resigning.

For him, the Finance Minister is the worst performing minister and his continuous stay in office makes it difficult for the President, his cousin to sack or reshuffle him.

‘‘He is part of a team going to negotiate on behalf of Ghana, the president if finding it difficult to reshuffle or sack ken because they are blood and he doesn’t want to bring shame to him’’

‘‘Ken must resign to save his brother the shame, he and his deputies at the ministry must resign. The president has a headache because of Ken when ken resigns Nana will find it easy to reshuffle or sack other non-performing ministers’’

The NDC Ashanti Regional deputy youth organizer hopeful is of the view that Nana Addo really needs help, but is only adamant because of partisan politics and the backlash he will get as he has failed Ghanaians.

‘‘Now the focus shouldn’t be about just his minister, he really needs help, that is why former president Mahama for some time now has been calling for a consensus because Ghana needs to be saved’’

‘‘The government size needs to be cut down. We are paying people who are not just working, systems definitely need to be changed. A stakeholder meeting is needed urgently’’ 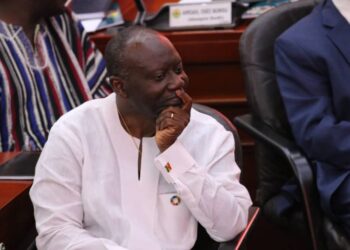 The Minister of Finance, Kenneth Nana Yaw Ofori-Atta, has minced no words to state his innocence about accusations that he... 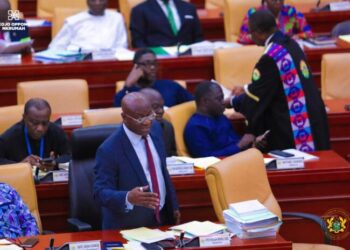 Members of the majority caucus of Parliament have staged a walkout as Parliament votes to decide the fate of the... 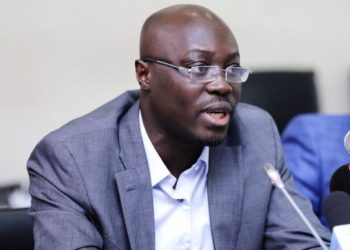 Member of Parliament for Ajumako Enyan-Esiam Constituency in the Central Region of Ghana, Cassiel Ato Forson has asked members of... 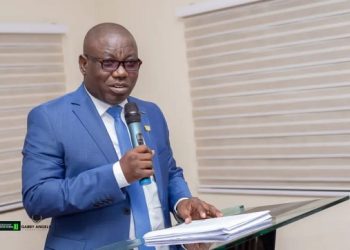 Is it by force to serve us? – Isaac Adongo ‘descends’ on Ken Ofori-Atta

The Member of Parliament for Bolgatanga, Isaac Adongo, has asked the embattled Minister of Finance, Ken Ofori-Atta, why he is still so...

Talking Tactics: How the Three Lions can tame Mbappe