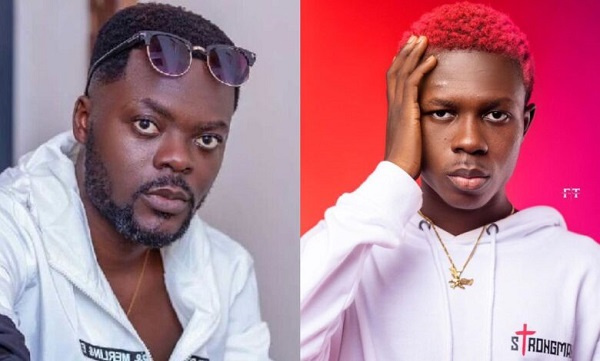 Strongman has snubbed Cabum’s invitation to a beef.

He has decided not to pay attention to the Chedeshi who was poised to drag Strongman into a lyrical battle.

Cabum had already released a diss track “Fuck Strongman” which he has used as the gong-gong beater to summon Strongman.

Rapper Strongman who is probably afraid or just not interested in the beef has turned it down.

Instead of hitting the studio and replying to Cabum, he has decided to post pictures.

According to him, Cabum does not deserve a reply. And he is not ready to expend his energy on a rapper who is so desperate for the limelight.

“Not every action demands a response, some need pictures,” he wrote.

Government can and must cushion Ghanaians – Minority rejects tariff increases 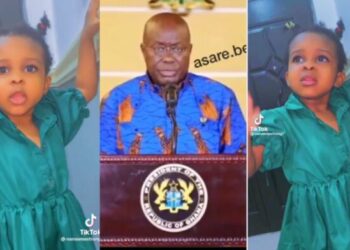 President Akufo-Addo’s ‘sika mp3 dede” speech has taken over the internet and dominated our conversations, and Strongman’s daughter has hopped... Strongman and Medikal engaged in one of the fiercest Hip-hop rivalries in Ghana a few years ago and amidst the... 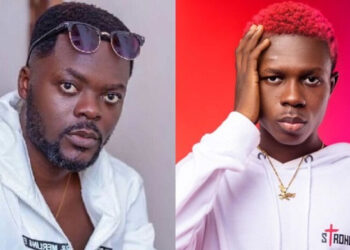 Osei Kwaku Vincent, popularly known in showbiz as Strongman Burner, has replied his colleague, Cabum, for his latest song titled... 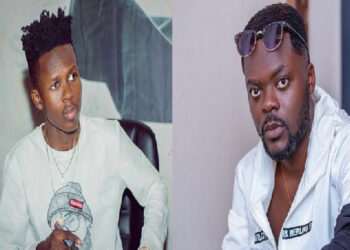 Ghana’s showbiz industry may experience yet another lyrical war between rappers, barely days after Amerado and Lyrical Joe locked horns...

Government can and must cushion Ghanaians – Minority rejects tariff increases