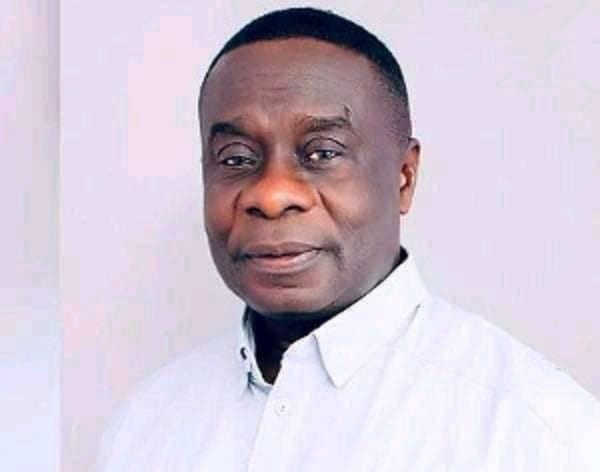 A seven-member panel of the Supreme Court has granted an application exparte for substituted service in the case involving Assin North Constituency Member of Parliament (MP) James Gyakye Quayson.

Michael Ankomah Nimfah, a member of the New Patriotic Party is seeking for an interlocutory injunction against the MP from performing his Parliamentary duties.

However, his effort to have the MP served with the processes has yielded no results.

With an exparte motion, he prayed the court for substituted service.

The exparte Motion moved by Frank Davis counsel for the applicant, Michael Ankomah Nimfah, prayed the court to allow copies to be posted on his frontage and doors of his home.

While granting the motion, the court has also directed that the processes be published in the Daily Graphic and would be deemed valid after seven days.

James Quayson was absent in court because the bailiff at the High Court in Assin Fosu was unable to serve him with the processes.

So far, only Justice Barbara Frances Ackah-Yensu and Justice Samuel Kwame Adibu Asiedu, out of the four nominated by the... 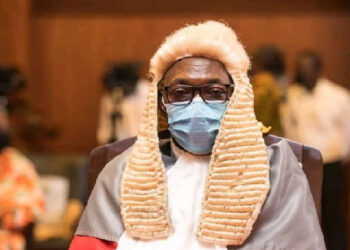 Retired Supreme Court judge, Justice Clemence Jackson Honyenuga has been asked to refer to the Supreme Court for interpretation, a... 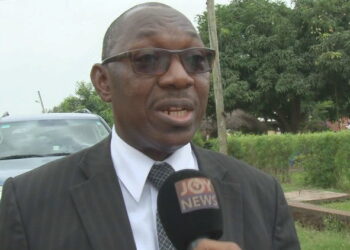 They have pleaded not guilty to the charges and are on a GH¢300,000.00 self-recognizance bail each. Justice Clemence Honyenuga officially... 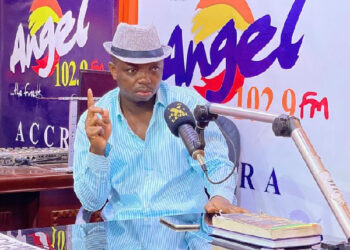 Kwame Baffoe Abronye, the New Patriotic Party's Bono Regional Chairman has dismissed as fake, comments he has allegedly made criticizing...