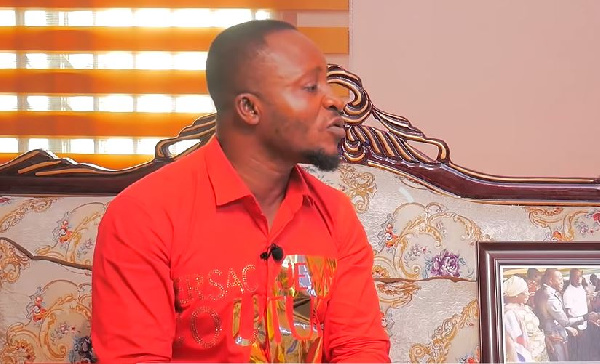 According to Computer Man, he tried to caution Prophet Nigel Gaisie ahead of his recent beef with the Member of Parliament for Assin North, Kennedy Ohene Agyapong.

In an interview with Oman Media, Computer Man noted that he received several compromising videos of his colleague and sought to caution him, but all attempts to engage personally with Prophet Gaisie failed.

“I sent one of my pastors to go to him as a son and a brother to inform him that this is what I am hearing, so [he should] come over and let’s talk. Ameyaw got there in the morning and informed him that this is what senior pastor is saying; Nigel told him he knows of no senior pastor in Ghana, so he should leave. I sent him again, and he came back with Nigel Gaisie’s number. My number is customized, so anytime I call Computer Man will come up; I called Nigel Gaisie from Wednesday to the next week; he never picked up, and he later blocked my number,” Computer man noted.

Further to his effort, Computer Man stated that he once drove to Nigel Gaisie’s church at Dome to meet him but was kept waiting for nine hours without being acknowledged.

“As at that time, a lot of his videos had circulated, and I had received some on my phone. So I was looking for some ways and means to caution him to settle certain things if necessary. But this guy never gave me a chance.

“Today, if issues about Nigel Gaisie has gone around and come up, then it has to do with the level of arrogance some up-and-coming pastors harbour,” he added.

Super Eagles to pocket $10,000 each for Egypt, Sudan wins

Prophet Nigel Gaisie of the Prophetic Hill Ministry is known to comment on social issues on an as and when... 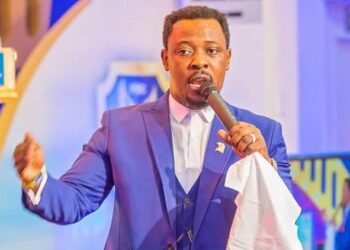 A new prophecy has been shared by the Founder and leader of Prophetic Hill Chapel, Prophet Nigel Gaisie in advance...

Zack GH, the former manager of Kumawood actor and singer Lilwin, claims that Nigel Gaisie ruined his career by making... 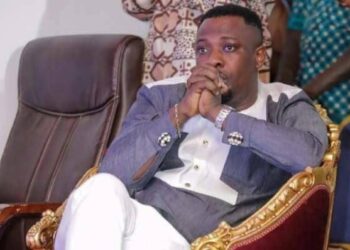 Nigel Gaisie accused of allegedly impregnating a lady and fleeing

The founder and leader of Prophetic Hill Chapel, Prophet Nigel Gaisie has been accused of allegedly impregnating and lady and...

Super Eagles to pocket $10,000 each for Egypt, Sudan wins

E-levy: Foreign investors are nervous over impasse in Parliament – MoF