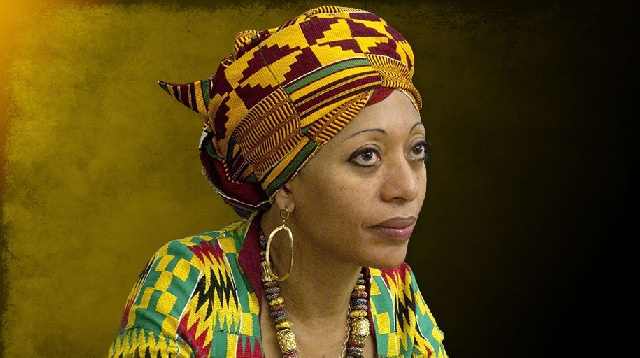 Since losing her seat as the Chairperson of the Convention People’s Party (CPP), Samia Nkrumah has refused to participate in any meeting at the behest of the current executives of the CPP.

Speaking on how the party is charting a new course to rally the support of the electorate, Ms Jantuah bemoaned that Kwame Nkrumah’s daughter, after losing power, has never attended any party to strategise for the development of the CPP.

“We call her for a meeting and she never turns up; it is worrying but as a party, we are still talking to her,” Ms Jantuah noted.

She was quick to add that Ms Nkrumah was an adult and she knows what she is doing.

“As a party, we are still talking to her in spite of her claim that she is resting from politics,” Ms Jantuah stressed.

Samia Nkrumah, the daughter of the first president of Ghana, was elected on the ticket of the CPP in 2008 as a Member of Parliament for the Jomoro Constituency in the Western Region.

She was further elected as the first woman chairperson of the CPP on 10 September 2011. 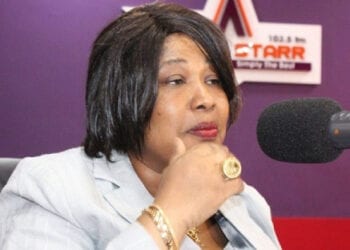 The Convention Peoples Party (CPP) says they are saddened by the hardship Ghanaians have been subjected to by the insensitive... 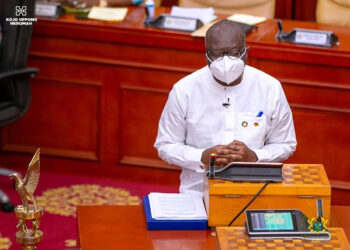 The Convention Peoples Party (CPP) have said they are saddened by what they call the insensitivity of the current New... 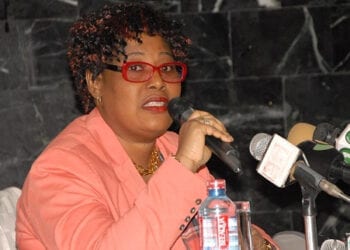 Focus on the economy not LGBTQ – Govt told

The General secretary of the Convention People’s Party (CPP), Nana Yaa Jantuah has mentioned that the government should focus on... 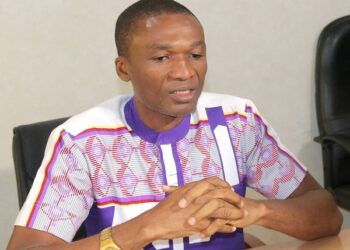 The clergy has been a strong voice in support of the anti-gay bill currently before Parliament. Christian and Muslim leaders...

In principle, I support the E-levy - Kweku Baako