Whitemoney asked Jackie-B out on a date, she said he’s her type of man, will they end up together

The big brother Naija reality TV show has finally ended after 72 days and it’s one of the most talked-about reality show in Africa especially on social media at the moment.

After the show, a lot is expected to go on from the former housemates in terms of friendship, working together, and having a relationship as well just like Liquorose and Emmanuel who already took their relationship further outside the house. However, there are people who admitted feelings for each other in the house but planned their relationship to be outside the house. Such people include the winner of the show, White Money.

During their time in the big brother Naija house, White Money who was acting as a boyfriend to Queen admitted his likeness and attraction for Jackie B and went ahead to confront her about it with courage. 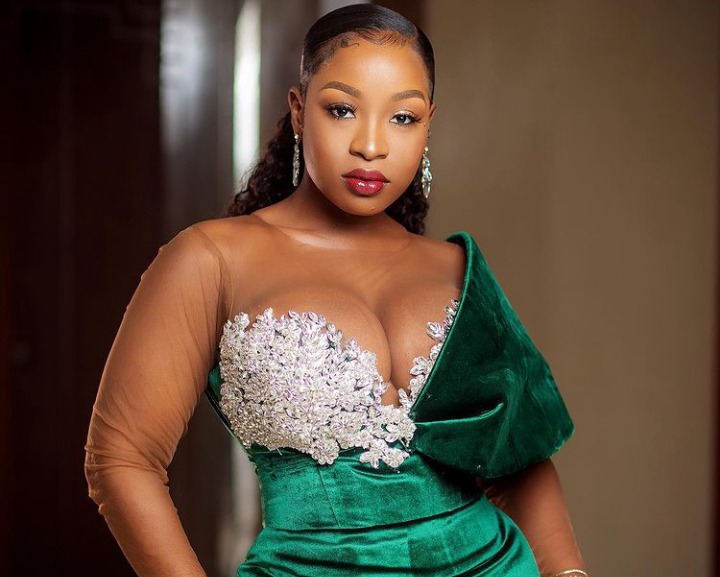 White Money in the process of confession admitted that he would like to take her out on a date but it will be after the show and outside the BBNaija house.

Jackie B on the other hand has admitted that she desires White Money and he is the type of man she wants in her life. According to her, she respects him because he is mature. However, the timing he used was wrong because she has something going on with Michael at that time, though it wasn’t official. 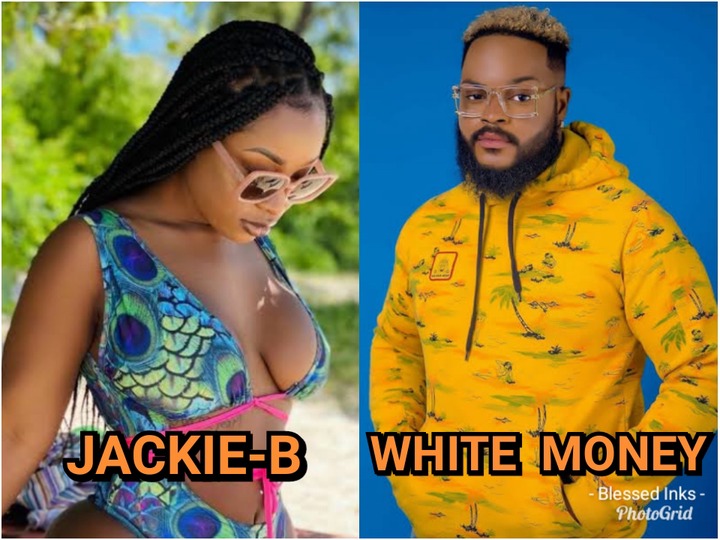 Jackie B also admitted that what she said doesn’t mean cannot change her mind but it’s just the timing that was wrong.

Since the show ended a few days ago, there is nothing official between Jackie B and Michael at the moment. This means that if White Money keeps his words and asks Jackie B out on a date, they can actually work something out since they find something interesting in each other. 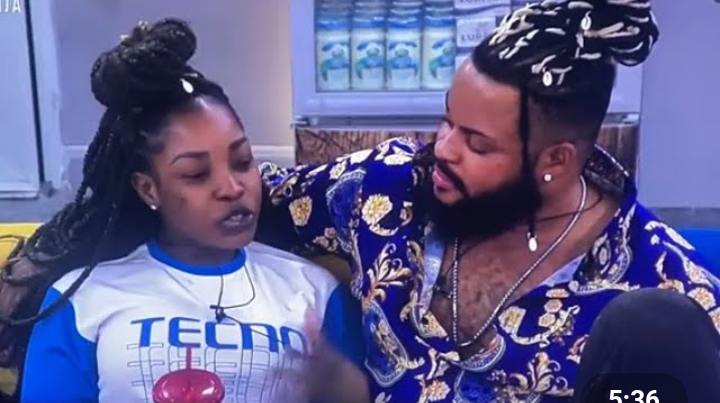 While they were in the house, Jackie B revealed she’s without a man in her life but she has a child and White Money on the other hand doesn’t have any girlfriend outside or from inside the house.

With this, the two have a chance of having a romantic relationship together but will it ever happen ?. Who knows, they might end up being one of the lovely couples this year’s big brother Naija produced.

All is not going well in the camp of former BBNaija ‘Shine Your Eye’ housemates as they lament about the...

• BBNija S6 inmate Queen is in Ghana • She shares she had massive support from Ghanaians • Queen narrated...