The Vice President of Ghana, Dr Mahamudu Bawumia has recently sparked lots of stir, debates and arguments across all social media platforms after Ghanaians massively “endorsed” him on his 58th birthday.

The Vice President of Ghana, Dr Mahamudu Bawumia recently turned 58 as he took the privilege to celebrate the special day with his lovely wife, Samira Bawumia, friends and family members alongside seeking guidance and protection from a prominent man of God.

Unexpectedly, most Ghanaians took the privilege to also endorse the Vice President, Dr Mahmoud Bawumia as the flag bearer of the NPP ahead of the most anticipated 2024 presidential elections aside wishing him the very best as he marked his 58th birthday.

However, the incumbent President, Nana Akufo-Addo during his 4-day tour in the NPP’s stronghold unexpectedly made mention that, Dr Bawumia’s immediate competitor, Alan Kyeremateng would be fiercely contesting for the flag bearer role of the incumbent party, NPP in the presence of Otumfuo Osei Tutu II.

With respect to this, there has been lots of debates and arguments as most individuals have raised concerns over the fierce competition for the flag bearer role in the NPP as the Vice President celebrated his 58th birthday.

Upon the Vice President, Dr Mahmoud Bawumia’s post celebrating his 58th birthday popped up, most Ghanaians unexpectedly took the privilege to applaud the Vice President as others endorsed him over other prospective NPP flag bearers ahead of the most anticipated 2024 presidential elections.

Below is a look at some of the comments that came through as individuals shared their respective opinions and thoughts over Dr Mahmoud Bawumia’s 58th birthday. 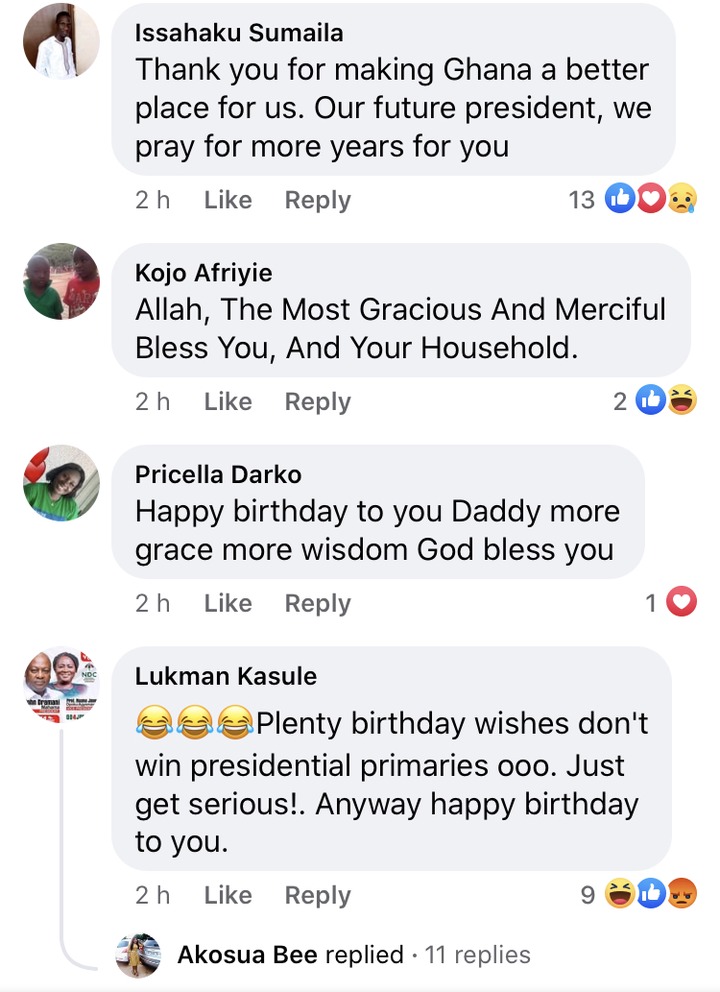 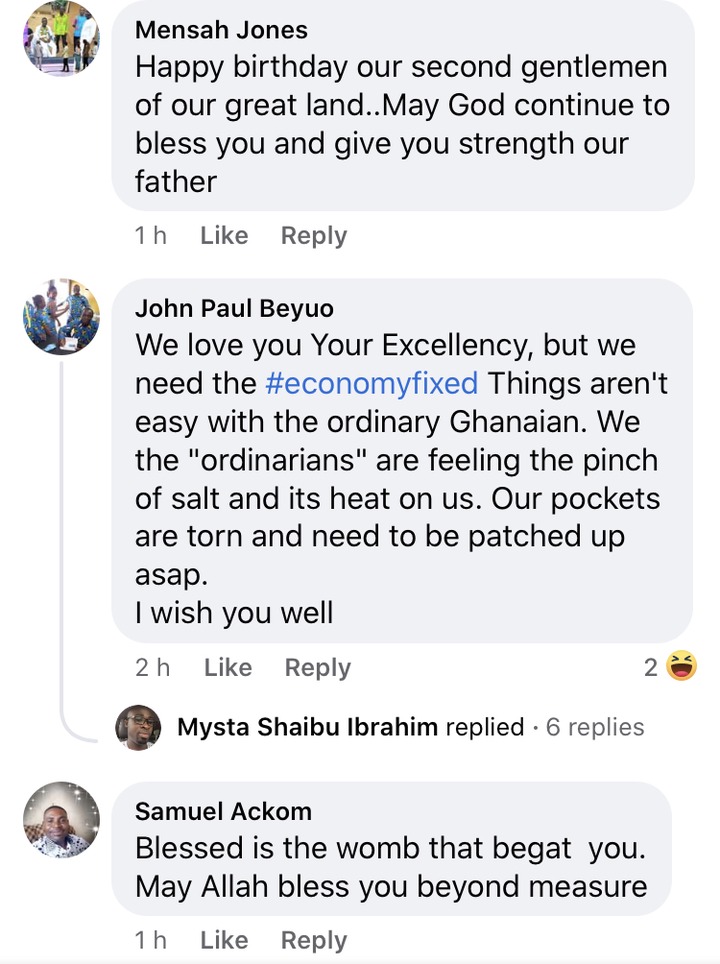 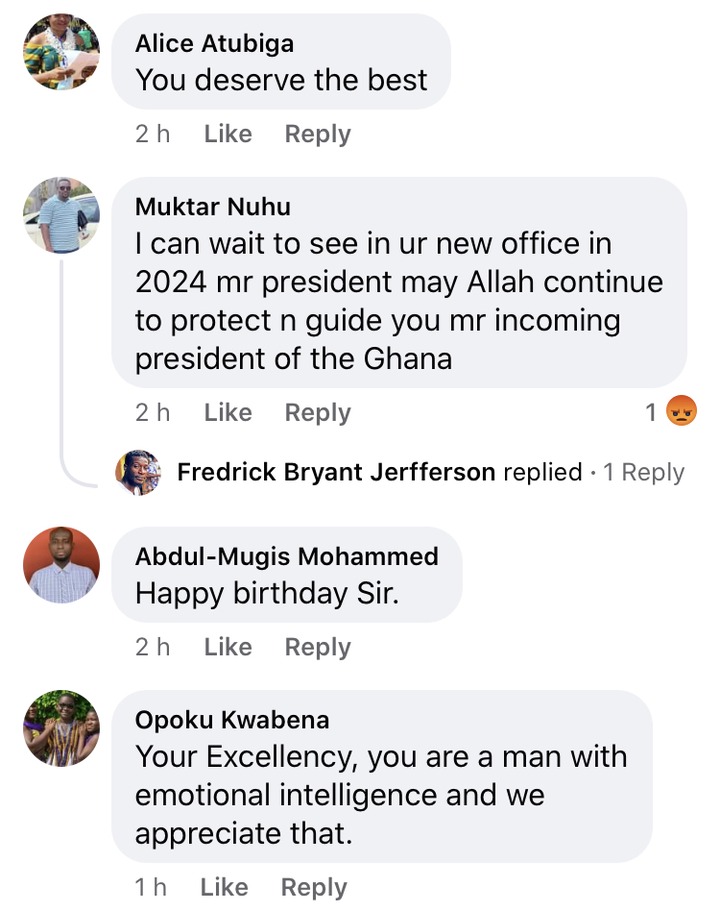 From the above comments, we can clearly notice that most Ghanaians especially supporters of the NPP preferred Dr Bawumia as the next flag bearer whilst others claimed otherwise.

Sammi Awuku: His political life, education, family and others

President Nana Addo Dankwa Akufo-Addo has assured farmers that his administration will create the enabling environment and put in place...

There is wealth in agriculture – Akufo-Addo

You ensured there was no food shortage during pandemic – Akufo-Addo commends farmers, fisherfolk

Nana Addo Dankwa Akufo-Addo has sent out his gratitude to all farmers across the country for what he says is...

On the day of voting against LGBTQI, all Parliamentarians must vote yes - Paul Adom Otchere