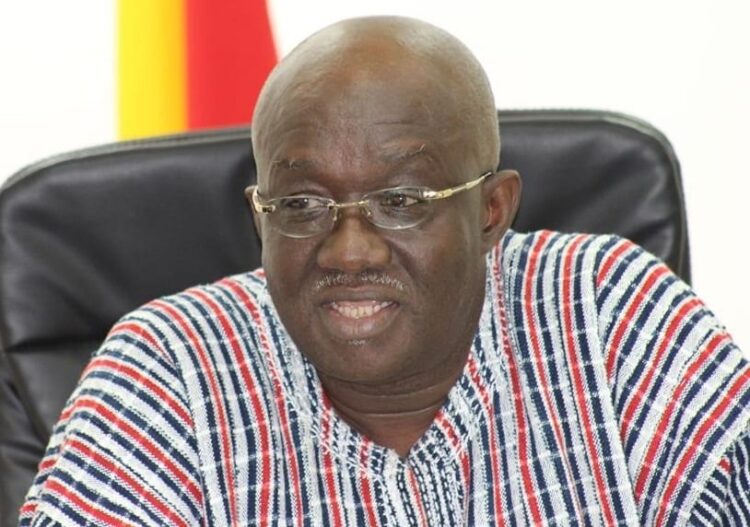 Joseph Kofi Adda, the former Minister of Aviation who passed on Thursday, October 14, planned to go into farming after the 2020 elections, report.

In the report, the online news portal quoted a family source who revealed that the former Navrongo Central MP had resolved, he will no longer be active in politics but focus on engaging in commercial farming.

Kofi Adda, the report noted visited some sites in the Builsa South District which is a notable commercial agriculture area where he will be starting his farming before his unfortunate demise.

“He has told me that he is going to focus on Agric… he had just returned from inspecting some projects in Builsa South District- no more politics,” the source said.

Joseph Kofi Adda, who is the immediate past MP for Navrongo Central in the Upper East Region died at the age of 65.

He died in the early hours of Thursday, October 14, 2021, on arrival at the Legon Hospital.

The late minister, according to reports had been battling with ill-health for the past few years.

He wrote on his official Facebook page, “I am shocked and very saddened by the news of the sudden death of my friend, the former Minister for Aviation and former Member of Parliament for Navrongo Central, Hon. Kofi Adda. I extend my deepest condolences to his wife and family for their loss, and pray for God’s strength for them in these difficult times.

“Kofi Adda will be missed, and will be remembered for his diligence and forthrightness. May his soul rest in perfect peace. Amen.” 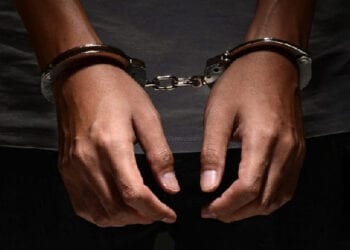 Police have arrested some six persons in connection with a theft incident at a poultry farm belonging to the late... 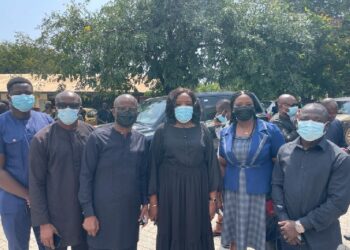 A delegation from the Ministry of Energy led by Mrs Wilhelmina Asamoah, Ag. Chief Director and the Director for General... 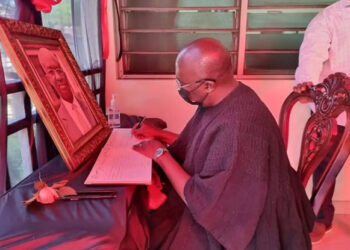 You were a good, honest man – Bawumia signs book of condolence in Kofi Adda’s home 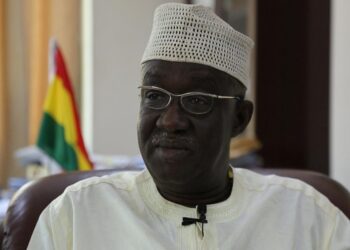 In Navrongo the District Capital of the Kassena-Nankana District in the Upper East Region, the death of Joseph Kofi Adda...

2022 Budget: Call 1000 press conferences if you like – Sam George to Majority