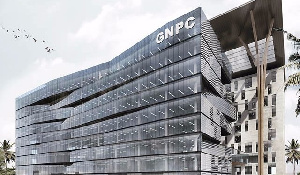 The Ghana National Petroleum Corporation (GNPC) has acquired 7 percent commercial interest in both the Jubilee and TEN blocks from Occidental Petroleum (OXY).

In a statement, GNPC said the assets were acquired at a price of US$199million effective April 1, 2021 and adds to the state-owned company’s existing Carried and Participating Interest (CAPI) of 13.64 percent in the Jubilee Field and the 15 percent in the TEN Fields.

The interests acquired will be transferred to GNPC’s subsidiary, the GNPC Exploration and Production Company (GNPC Explorco), in line with GNPC and government’s strategy of increasing its participating stakes in viable oil blocks going forward.

The acquisition allows GNPC Explorco to become part of the contractor group for the two blocks, together with Tullow, Petro SA and Kosmos which also bought additional interest in the two blocks.

Commenting on the transaction, Chief Executive of GNPC Dr. Kofi Koduah Sarpong said: “This acquisition is of immense benefit to GNPC as it allows GNPC Explorco to start generating cashflow for its activities. There is also a debt write-off in excess of US$30million from KOSMOS Energy. Kosmos Energy has also agreed to train GNPC technical staff in support of GNPC’s quest to build operator capacity”.

The statement further added that consideration due OXY at completion was approximately US$165m, after taking into account closing adjustments.

Occidental had prior to this transaction acquired the Ghana assets of Anardarko.

The transaction increases Kosmos’ interests in Jubilee to 42.1 percent and in TEN to 28.1 percent.

The Jubilee field was discovered in June 2007. It is located 60km offshore between the Deepwater Tano and West Cape Three Points blocks in Ghana.

It had Tullow, Kosmos Energy and GNPC as its other equity partners prior to the latest transaction.

The Tweneboa, Enyenra, Ntomme (TEN) fields meanwhile, located 25km away from the Jubilee field, was the first deepwater field developed offshore the country. Some of its major partners include Tullow, Kosmos Energy, Occidental Petroleum and GNPC. 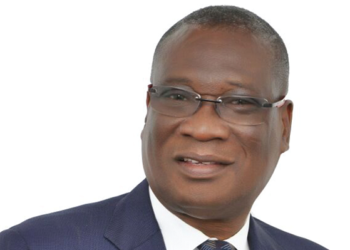 Some strange appointments are being made at the Ghana National Petroleum Corporation (GNPC) which insiders reckon are not in the... 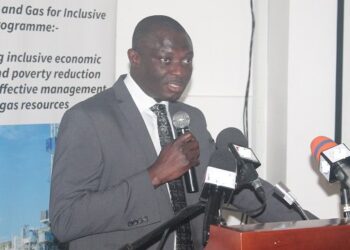 Eleven state-owned enterprises (SOEs) owe the Ghana National Petroleum Cooperation (GNPC) $549.3 million. The debt is in the form of... 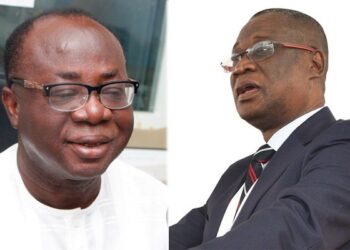 Reports reaching The Herald, has revealed that the management of Ghana National Petroleum Corporation (GNPC) led by its Chief Executive... 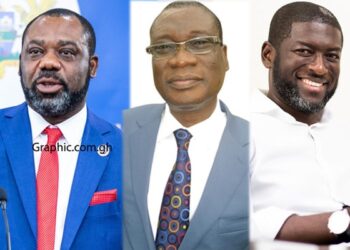 Insiders, have been left asking who is benefiting from the tussle between ENI/Vitol and Springfield; in the unitisation stubbornness? The...

Govt mini cars for 'okada' riders, others: Here are the modalities