Four men who are believed to be engaging in gay activities in Tamale in the Northern Region have been arrested and taken to the Choggu Chief Palace where they are expected to be dealt with in accordance with the traditions and customs of the Choggu traditional area. The men, who are all in their twenties, were caught today at Gumbihini, a suburb of the Northern Regional capital practicing gayism and were arrested by residence of the area who handed them over to the traditional authorities. According to the residence, they had suspected their ring leader whose name has been giving as Aminu Nantogma for practicing gayism but did not have evidence to call for his arrest until today when he was caught red handed in the act with his boys. 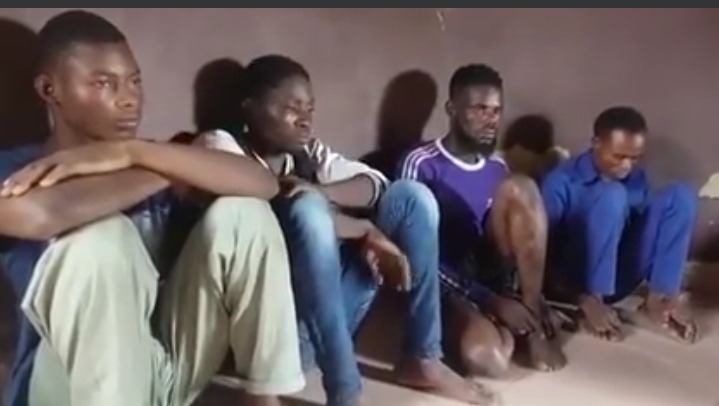 How I Was Forced To Be A Gay In Prison: Ex-convict Tells Prophet One And Seeks For Help

shared online showing the men at the Choggu Naa’s Palace, the Chief, Naa Mahama Alhassan II, can be heard lamenting that the actions of the gay couples have defiled the sanctity of his traditional area. He also contemplated whether he should decide the faith of the gay men in accordance with the teachings of Islam which will mean killing them or in accordance with Dagbang traditions and customs. 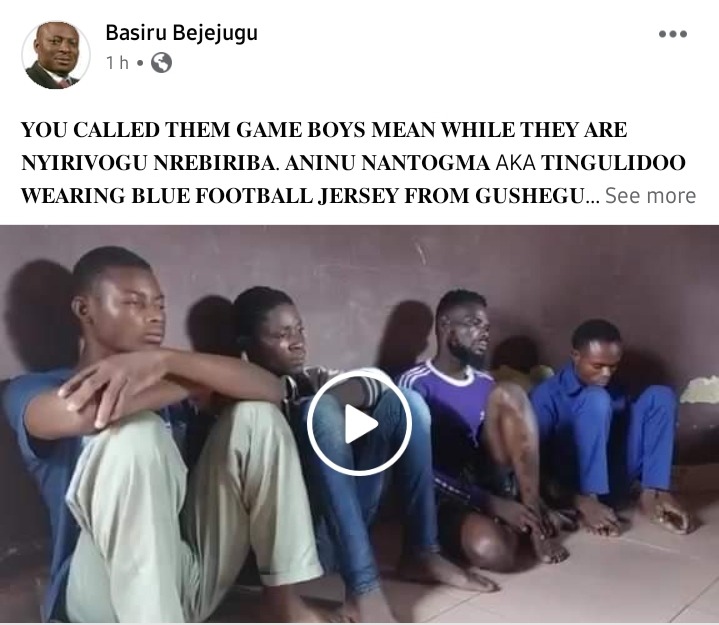 Many have been reacting to the video which was shared on Facebook by Notorious and anonymous whistle blower, Basiru Bejejugu.

Here are some reactions 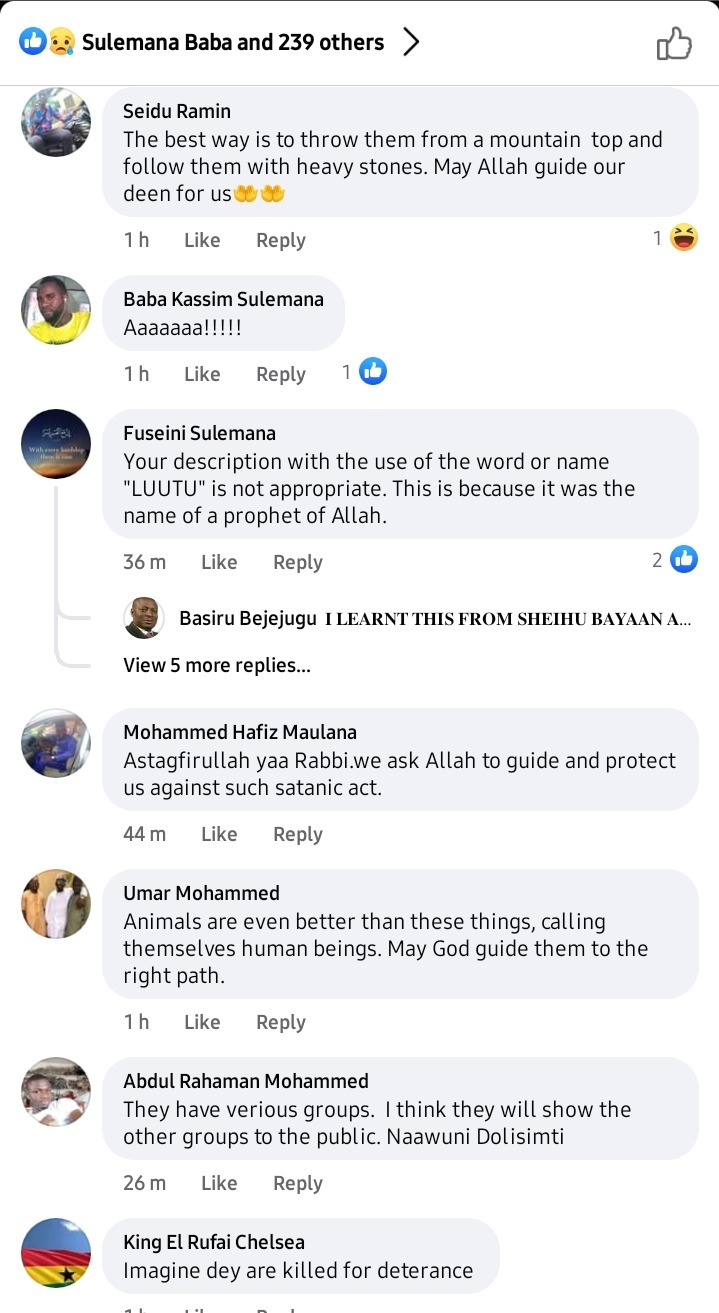 How I Was Forced To Be A Gay In Prison: Ex-convict Tells Prophet One And Seeks For Help

A man identified as Frank Agyemang has been suffering in silence for a very long time. He made an appearance...

A Ghanaian man who claimed to being gay in the past has detailed how he still wears diapers 6 years...

Ghana’s only known transgender, Angel Maxine has declared on TV that if God made all humans in his likeness, then...

Watch: Vinicius sets up compatriot Rodrygo to put Real Madrid 4-0 up in Ukraine