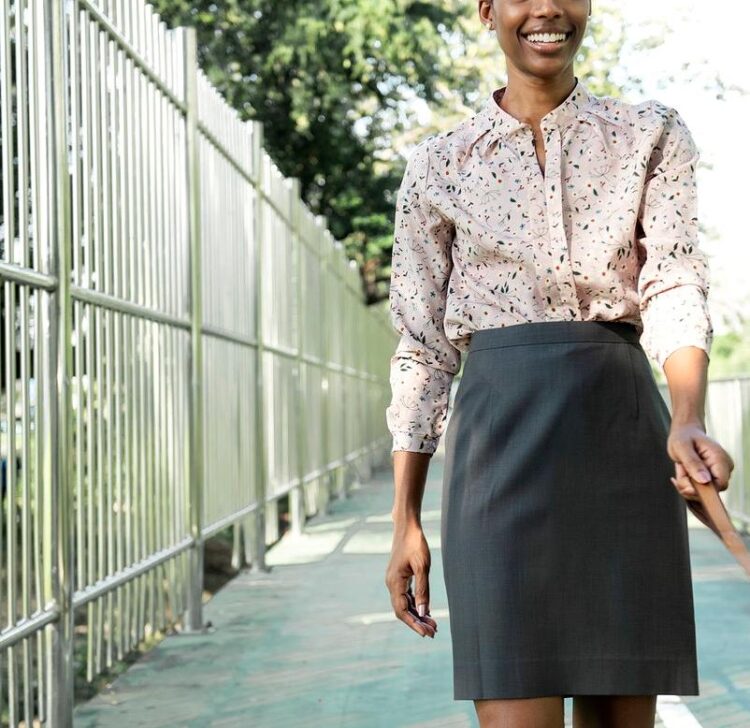 Days after the incident, the estate became very calm. You’ll see two people gathered and they’ll be talking about the issue. Hayford became the laughing stock but he was very strong through it all. He was always in the room, minding his business. Every evening after work, I will go to him and talk to him. Most importantly, I wanted to know if he was alright. If he was taken good care of himself. I cooked for him. I ensured he had someone to talk to. One day I asked him, “Have you spoken to any of your family members about it?” He said, “No, not now.” I asked again, “What about her family, have you reported it to them?” He said, “No I didn’t report. She did. She’s carrying a baby. I’m going through hard times but I can bet you that she’s going through the worst time of her life. I will allow her some space and time. After delivery, then the proper show will begin.”

He spoke with care. He acted with consideration. It wasn’t hard to see how deeply he loved his wife. After everything that happened, he still thought of the safety of his wife and unborn baby. I told him, “That’s a good thing to do. Just wait and see but most importantly, don’t let the issue hold you down for long. Be a man. Conquer.”

Consider these before purchasing a dog

My husband cares for his dog than he cares for me…

I was at work when he called me one day; “I’m traveling. I’m going to spend some time with the old folks. Maybe, it will help me stop thinking about the whole thing. I need a distraction. I will be back when my leave days are over.” I wished him well and asked him to take good care of himself. He said, “Can you feed my dog for me? It might die before I return.” I said, “Sure. Why not?”

He named the dog ‘Asempa’ but after the incident, neighbors started calling it “Whistleblower.” Anytime they saw me giving it food, they’ll say something like, “Feed him very well, we all rely on its whistleblowing powers.” The estate didn’t need a dog but because of the dog’s role in unavailing the infidelity, the whole estate came to love it. It was always well fed. Everyone brought food to feed it while Hayford was away.

Weeks later, Hayford returned. His leave days were over. He came to my place. He had worries. “This is the first time I’m going back to the office. I wonder how they’ll look at me. The issue might have died down but my appearance will resurrect it again. I feel embarrassed already.” I told him, “You’re the victim in this story so the love of the office is with you. Just keep calm and do your work. Soon they’ll forget.”

He came to work. There were whisperings around but he kept his calm and worked as though nothing had happened.

One afternoon, he visited my place. We were having a conversation when his wife’s name came up. I asked, “Have you made a decision yet?” “He said, “I’m waiting until the child is born.” I asked, “Will that affect anything?” He said, “I really don’t know but I have fears.” It’s that particular fear that can change everything for me.” I asked, “Fear that the child wouldn’t be yours?” He said, “Fears that the child would be mine. If it’s mine, I will be in dilemma. I don’t want anyone to raise my child without my presence. My dad didn’t marry my mom. When I became of age, my mom married again. Her husband maltreated me to the extent that I had to run away. I went to my dad, pleaded with him to live with me. I was worse off with him than with my mom. His wife made me do everything in the house and yet watched me sleep on an empty stomach. I reported it to my dad once and he did nothing about it. When the woman realized I’d reported her to my dad, she intensified the maltreatment. I ran away and went back to my mom. When her husband saw me he said, “Oh you’re back again? You’re not scared of fire, do you?”

I sat quietly, looking at him brood over his past. I asked him, “Did he maltreat you again?” He said, “Even my mom wasn’t spared. He beat her anytime he wanted. One day, I had enough of everything. I was only fifteen but I don’t know what made me think I could stand and fight him. I stood on my ground. I fought him. When he was obviously overpowering me, I stretched my hand and picked that metal they use to stabilize the pot when cooking banku. The next thing I knew, he was bleeding in the head. I told my mom to run with me but she couldn’t. It was my uncle who took care of me until I was old enough to cater for myself. I don’t want my child to go through that. So if the child is mine, it will be very difficult for me to decide.”

“Then, the obvious option for you is to take her back or?” I asked. He was quiet for a long time. He said, “Yeah. Else she will marry again. Her husband might not treat my child well. I might marry again and bring my child to live with me. I don’t want my child to be the reason I divorce my wife. It’s a place between a rock and a hard place.”

I was learning from him. I was putting myself in his shoes and thinking of how difficult it will be for me to take a partner back after an incident like that. I asked again, “So now, what do you wish for? That the child shouldn’t be yours?” He said, “That will be adding salt to my injury. The child is mine, I know. I’m only buying myself some time to make a decision.”

“Yes. She’s ready to bring me a cow for pacification. Her parents call me every day.”

I concluded in my head, “He’ll take her back. It’s glaring but I will wait and see what happens.”

I wasn’t the only one waiting to hear about what he will do. Everyone in the estate was waiting to hear the results of the paternity so they could open up another discussion on the issue. People came to me asking, “So what’s Hayford doing?” Others told me explicitly, ”Advice him never to take the woman back. She’s evil if she can bring another man into her husband’s home.” I told them, “I don’t know anything about that. We should all wait and see.”

His wife delivered in December. A few weeks later, he tendered in his resignation. I asked if he had found a new job, “He said, “Yeah when I was on leave, that’s what I did. It took longer than I expected but they finally called.” In January, he packed everything and left the estate to begin a new life at his newfound workplace. He didn’t tell me much about his new decision but I suspected it was because of his wife. When he left, he called me. We talked about his new job and how life was treating him. He was laughing a lot. He was happy. He asked, “How’s Whistleblower doing?” I said, “It’s here. It hardly barks these days.” He said, “No reason to bark, huh?” We laughed.

He took his wife back but they are not living together. The wife is still living with her parents. They have agreed that they’ll take it slowly and transition to a point where they both can live together without the ghost of the past haunting them. I said, “You did the right thing and I’m happy you’re happy.” He said, “It’s not easy but day by day his mercies attend to me. The good thing is, the child is mine. The rest can be forgiven.”

I’ve learned from his strength. I’ve learned that all can be forgiven if we set our hearts on the altar of forgiveness. It’s not easy but day by day his mercies and favor will carry us through. Hayford is happy and I’m glad he is.

One night, Whistleblower started barking fiercely. I woke up, looked at my curtains, ready to pull them aside and see what was happening. I said, “Not again. Whoever is cheating should cheat in peace. I’m retired.” The next morning, my neighbor said, “Burglars came around last night. They were trying  to pick my phone through the window but I woke up.”

My Boyfriend Told Me He Accidentally Got His Wife Pregnant 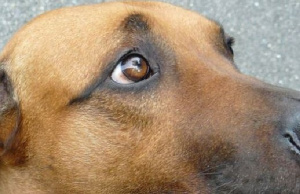 Consider these before purchasing a dog

Olympio President, Peter Virgilio, has shared some factors people should consider before buying dogs. He stated that this is important... 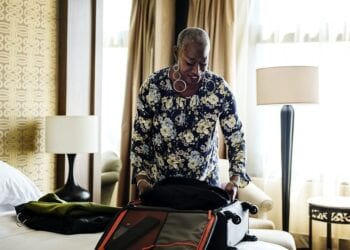 My husband cares for his dog than he cares for me…

We dated for one and a half years before we got married. We lived apart during dating. He was working... 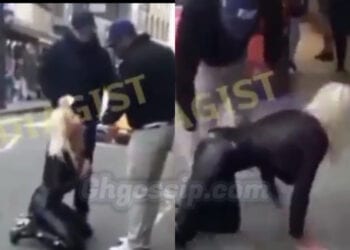 Lady behaves like a dog in public; Netizens react [Video]

Ghgossip.com has chanced on a video that captures the moment a lady was seen behaving like a dog in public.The...

Dog dies after being ‘Gang-Raped’ and stabbed 30 times

A dog in Colombia has passed on after she was ‘gang-raped’ and stabbed 30 times by people in a bestiality...

My Boyfriend Told Me He Accidentally Got His Wife Pregnant

You made noise when I was in power, but quiet now – Mahama to the Media