VIDEO: Check out how Akufo-Addo’s jet was allegedly ‘hijacked’ by Guinea military junta on arrival

Under normal circumstances, the security services of a country are not allowed to get inside the private jet of a visiting President to their country. The President and his delegations are allowed to walk free from their aircraft to meet the resident President. But this was not the case of President Nana Addo Dankwa Akufo-Addo in Guinea Conakry yesterday.

Prez Akufo-Addo has monopolised private jet at US$14,000 per hour from July till date – Okudzeto Ablakwa alleges 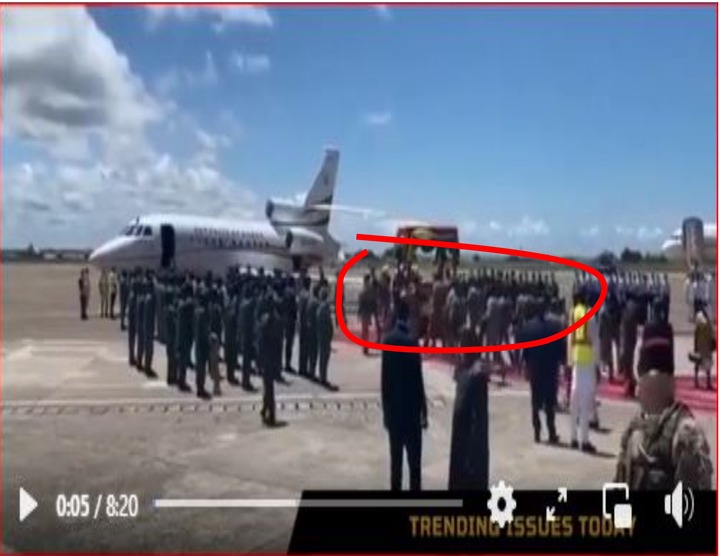 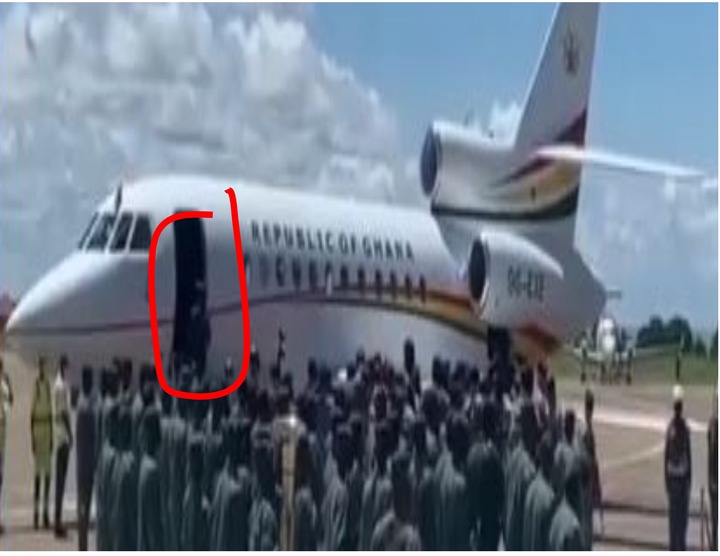 It was after this that Colonel Mamady Doumbouya led President Nana Addo Dankwa Akufo-Addo to the Presidential tent for Ghana National Anthem to sing. Some Ghanaians after coming across this video said that because President Akufo-Addo is ECOWAS Chairman the military coup leaders wanted to make sure that they do not leave any stone unturned. They were simply not ready for any surprises from ECOWAS. 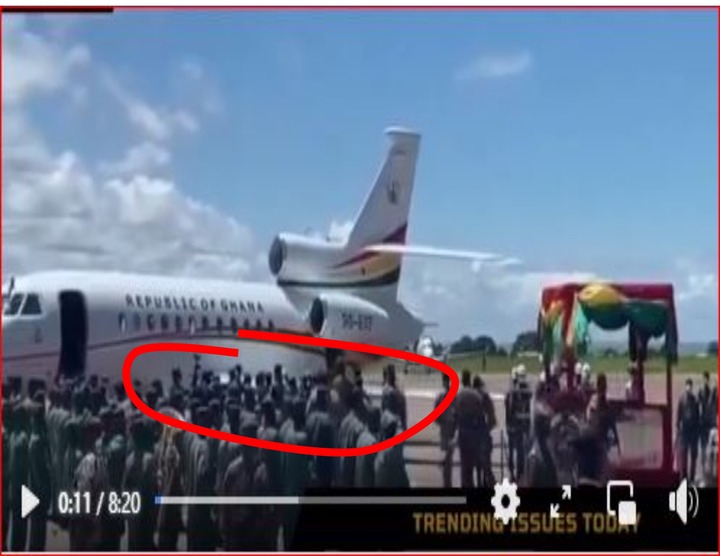 You can also watch the video through the link below:

The government is working to grow the economy at much faster rate to ensure a win-win environment for both the...

Prez Akufo-Addo has monopolised private jet at US$14,000 per hour from July till date – Okudzeto Ablakwa alleges

The Member of Parliament for North Tongu, Samuel Okudzeto Ablakwa is accusing President Akufo-Addo of monopolizing the blue and white...

Cargill has completed a $13 million expansion of its cocoa processing facility in Tema, expanding the company’s cocoa-grinding capability to...

"Bye-Bye HIV" Good news to HIV individuals and their accomplices