An official of the Presidency has been seen in a brawl with a military man with other officials being present after this man fired a gun illegally.

The presidency has some officials who work for the president and those officials are categorized based on the part they play or the shoes they fill for the president. One of these persons whose identity remained blare during this commotion has been assaulted by a military officer. The officer was seen in a video sending more threats to the young men working for the president even when he was at fault.

TRAILER: The Fourth Estate to release documentary on scandal authorised by the presidency

2022 budget: Captain Smart drops the hidden truth about the huge money allocated to the presidency

At a filling station today, a recorded video revealed that this army officer fired a warning shot into the skies which injured a man who happens to be the head of assets for the presidency. As to why the military man fired this shot, observers and witnesses remain confused. After a confrontation by the men who were assaulted by the army officer, he made some very threatening declarations and was still holding a pistol in his hands. 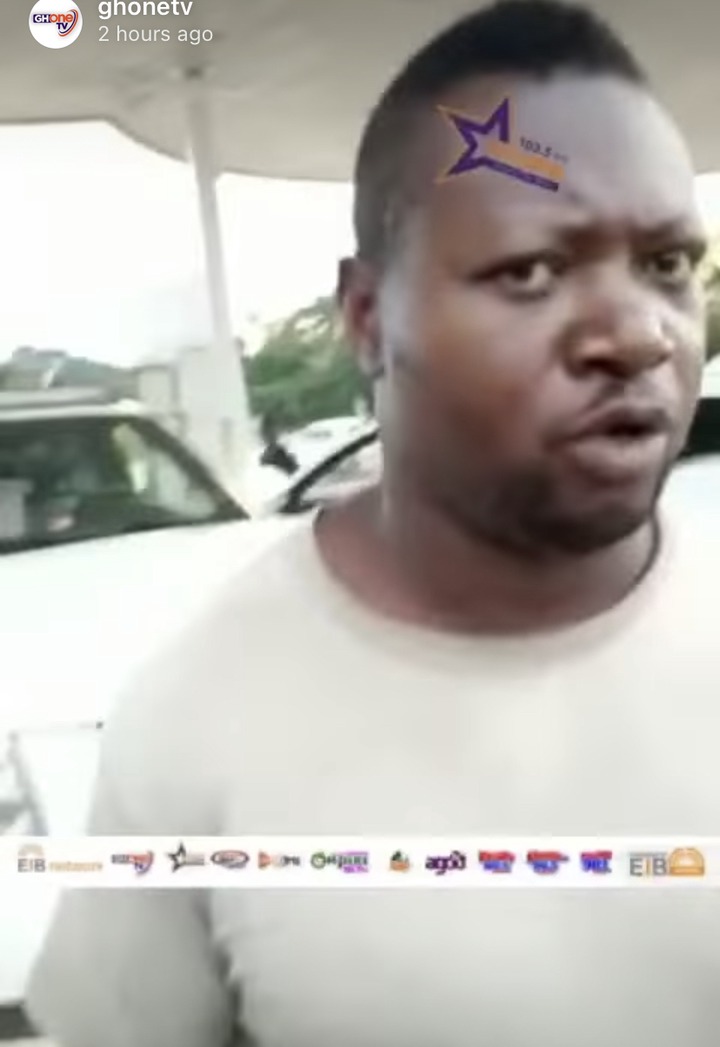 He was adamant and burning with rage even when he was confronted. The men recorded him in order to have a video evidence of all that was going on in order to avoid future denials. The officer has not been arrested yet even though the police are allegedly tailing him to bring him in for questioning and interrogation. The victim of the gunshot is currently receiving treatment with reports indicating that he is okay.

“I wouldn’t have looked down on you If I knew you would become this great” – Gyakie’s JHS classmate says, shares throwback memory

TRAILER: The Fourth Estate to release documentary on scandal authorised by the presidency

The Fourth Estate will on, Friday, December 17, 2021, release a documentary on scandalous Covid-19 contracts that was authorised by the...

2022 budget: Captain Smart drops the hidden truth about the huge money allocated to the presidency

The President of Ghana has already started to make Ghanaians lose hope in him and also regret voting for him...

Have you forgotten the freebies? Where are the facts of your arguments? – Presidency to Catholic Bishops

The presidency has refuted claims by the Ghana Catholic Bishops Conference that the Akufo-Addo administration seem to lack empathy towards...

The Presidency held a media briefing on Thursday, November 11, 2021, to address a number of issues that had come...