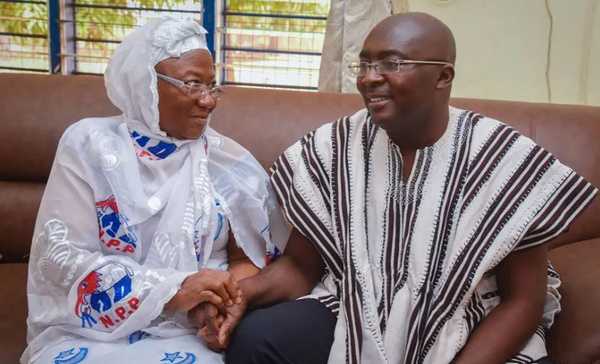 Vice President Bawumia's mother has died at the age of 81

According to reports, Hajia Mariama passed on while receiving treatment at the hospital following a short illness.

Ghana’s First Lady, Rebecca Akufo-Addo, has sent condolences to the family of the Vice President over the loss of their loved one.

In a post sighted by GhanaWeb on the official Instagram page of Mrs Akufo-Addo, she wrote: “Condolences to the Vice President Dr Bawumia and the entire family on the loss of their Matriarch Hajia Mariama Bawumia. May she rest in perfect peace.”

Hajia Mariama Bawumia was a native of Kpasenkpe in the West Mamprusi District of the North East Region and was one of the first northern female students to have gained admission to the prestigious Wesley Girls High School in Cape Coast in the Central Region.

Condolences have been pouring in following news of the death of the Vice President’s mother. 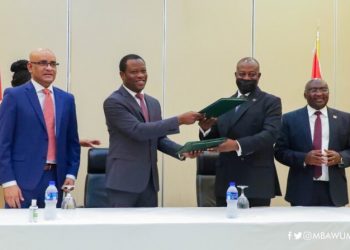 The Governments of Ghana and Guyana have signed a Framework Agreement on Co-operation designed to actualize the growing strategic partnership... 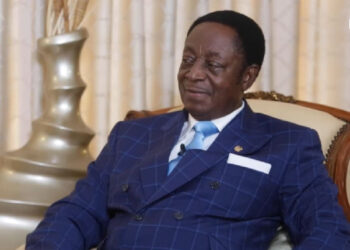 Former Finance Minister, Dr Kwabena Duffuor, has opened up on his relationship with Vice President Dr Mahamudu Bawumia. He revealed... 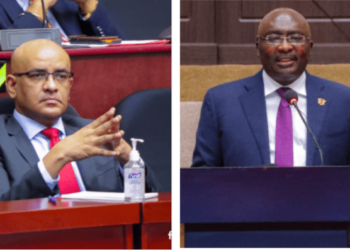 Ghana has a robust democracy – Guyana President to Bawumia

The President of the Co-operative Republic of Guyana, Mohamed Irfaan Ali has said Ghana has a robust democracy just as... 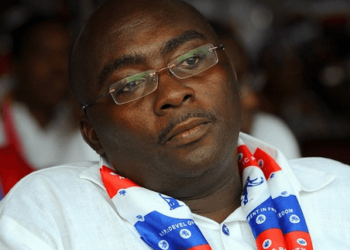 Former Governor of the Bank of Ghana, Dr Kwabena Duffuor, says Ghana’s weak exchange rate has exposed the incompetence of...