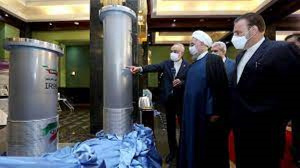 The International Atomic Energy Agency (IAEA) said the Islamic Republic has begun enriching uranium to a purity of 60 percent at a second production unit that came online at its Natanz nuclear facility. Ninety percent is considered weapons-grade.

According to the 2015 nuclear agreement between Iran and a group of world powers, enrichment must stay below 4 percent.
Tehran has been flouting the limit, arguing it needs a highly purified form for medical purposes.

The Vienna-based IAEA also announced that Iran had already produced 200 grams of uranium metal-enriched to 20 percent.

Tehran claims to be developing fuel for a research reactor in this way. However, Western states see this as a possible attempt to gain know-how for the production of nuclear warheads, which are made from uranium metal material.

Indirect talks between Iran and the United States to salvage the 2015 nuclear deal began in April, but several rounds of meetings have failed to achieve a breakthrough.

The negotiations are currently on hold, although it is assumed they will resume in September with a fresh envoy to the talks appointed by new Iranian President Ebrahim Raisi.

The deal saw Iran limit its enrichment of uranium in exchange for the lifting of economic sanctions. It has been tattered since the US unilaterally left the pact in 2018 under then-president Donald Trump.

Painful economic sanctions were reimposed by the US. Iran then gradually expanded its nuclear activities in contravention of the agreements and restricted international nuclear inspections. 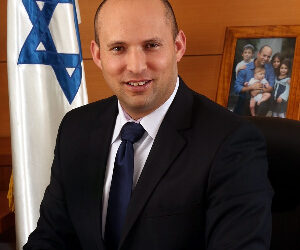 Iran has responded to Israeli Prime Minister Naftali Bennett’s speech at the UN General Assembly, accusing him of trying to... 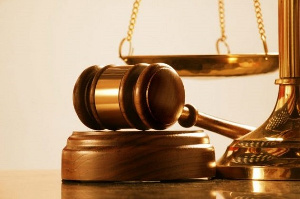 Six wardens at Iran's notorious Evin prison in northern Tehran are to stand trial for the brutal mistreatment of prisoners,... 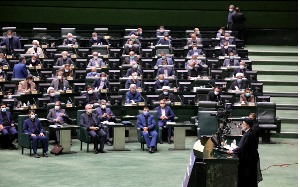 Iran’s hardline parliament has voted to approve almost all of President Ebrahim Raisi’s cabinet picks, signalling the formation of his... 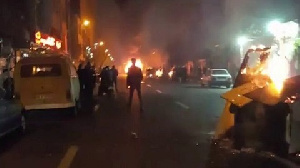 One person dead in Iran after protests against water shortages

A demonstrator has died in protests that erupted in several cities in Iran due to ongoing water shortages. The 30-year-old...

Getting vaccinated against coronavirus is an 'act of love' - Pope Francis