Raw faces of journalists: The “No makeup” photos of these female journalists will inspire you

Arguably, women are specially made to look good, naturally. That means, they will go any extra mile to make sure that they look beautiful. Men on the other hand do not really bother themselves with their looks. Also celebrities in the media space are not left out on the beauty. Females in journalism also look good for tv. One can be articulate but also needs to be beautiful and classy to be qualified for tv. Our team has also skimmed through various photos of female journalists on tv who have flaunted their no makeup photos to come up the best five. 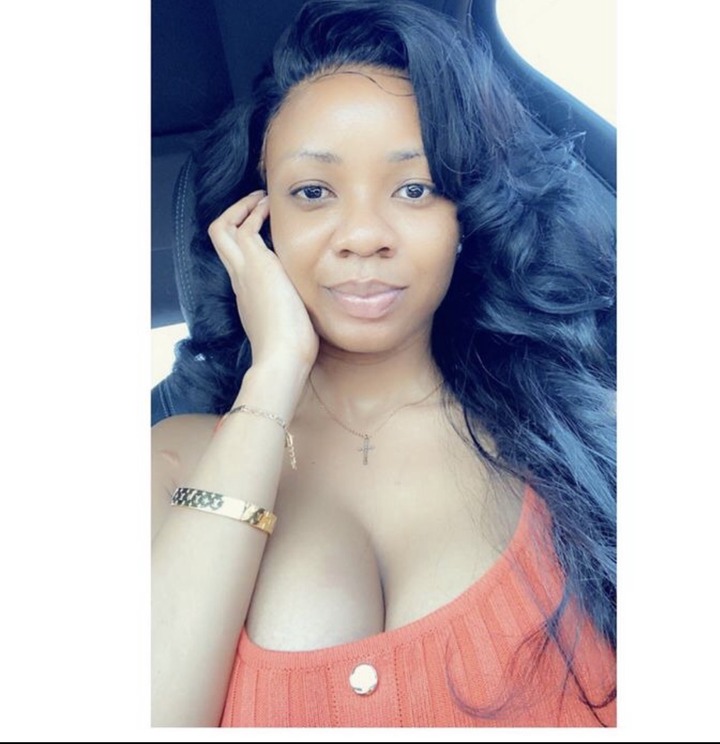 Serwaa Amihere is a media personality and a broadcast journalist who is highly revered and loved by many people who aspire to be journalists. She is currently the face of the GHOne News. She is a fashionista. She is cherished and loved by all. 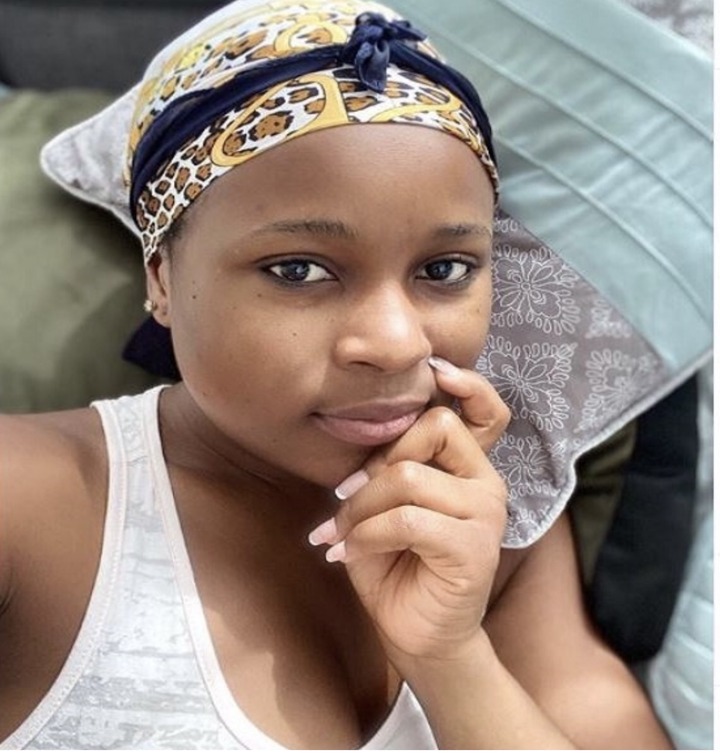 Berla is a media personality, who works with TV3 Network. She is one of the beautiful ladies whose no makeup photo is also beautiful. She is loved and cherished by many. She has hosted many prominent events including the just ended VGMA’22. 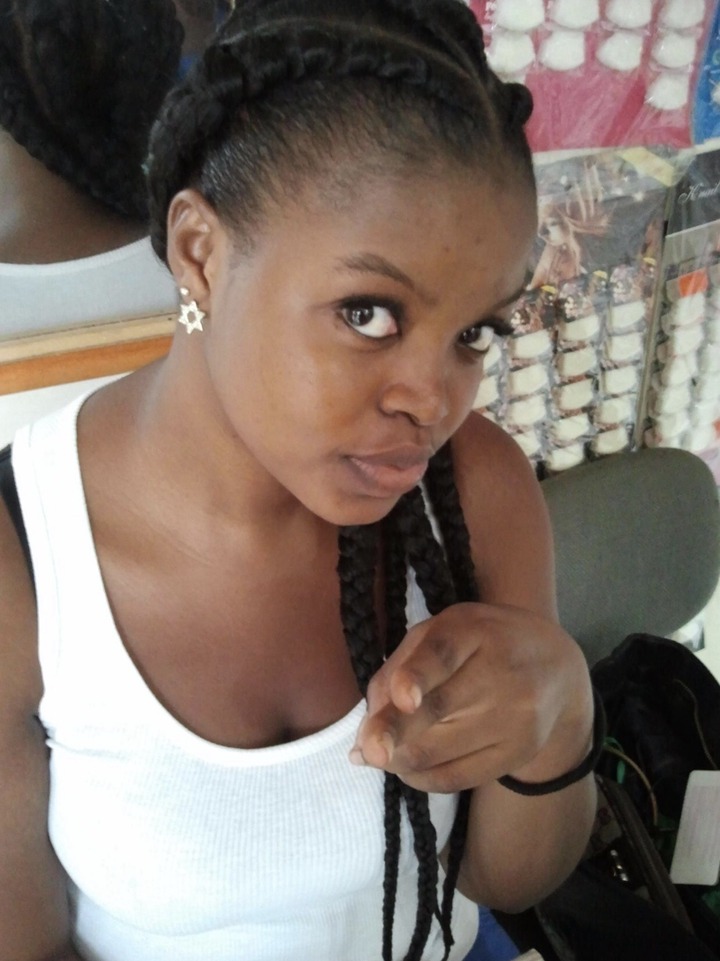 Ayisha Yakubu is a broadcast journalist who has many followers. She has won the heart of many with her amazing looks and magnificent news reading skills. She reads the six o’clock News on TV3. Her picture is a true definition of raw beauty. 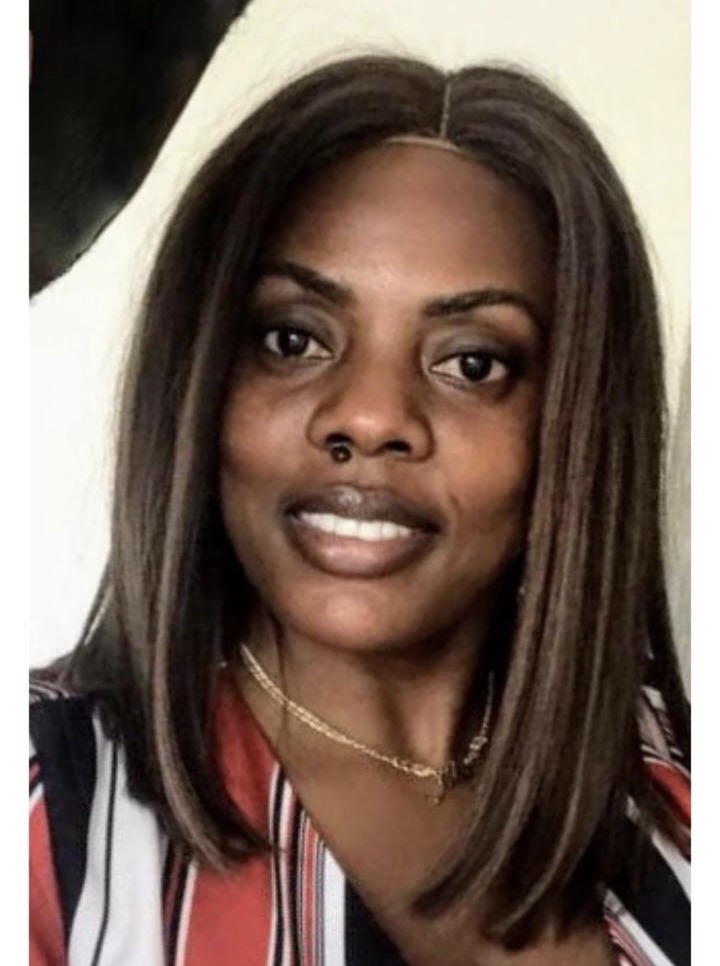 By and large, it seems journalists from Media General has more beautiful ladies whose beauty is not defined by makeup. All the same, EIB Network also did not disappoint with their two female journalists.

Gospel musician Obaapa Christy has refuted claims by critics in the Christian circle that makeup is evil and can lead...

It’s hard to lose someone you love especially when the person loved you soo much and boyfriend of the late...

COVID-19: Over GHC53m spent on returning Ghanaians from abroad

2022 Budget: Call 1000 press conferences if you like – Sam George to Majority