Bishop Kwabena Boakye Asiamah has been in the news for many reasons. Usually, he is surrounded by one controversy after the other. Many refer to him as Prophet Ajagurajah, yet he chooses to call himself as ‘Killer Nkuto’, ‘Chop Bar Pastor’. According to him Ajagurajah is rather the spirit behind the movement.

Last week, the man behind the Ajagurajah movement caused stir when he organized a Fufu communion at his service grounds. Many members of his secret church flocked to the grounds to have a feel of the atmosphere. It is no secret that no one leaves his church without being fed.

Bishop Ajagurajah spotted barefooted in a queue at Waakye joint

Ajagurajah angrily buys all waakye at a joint he visited 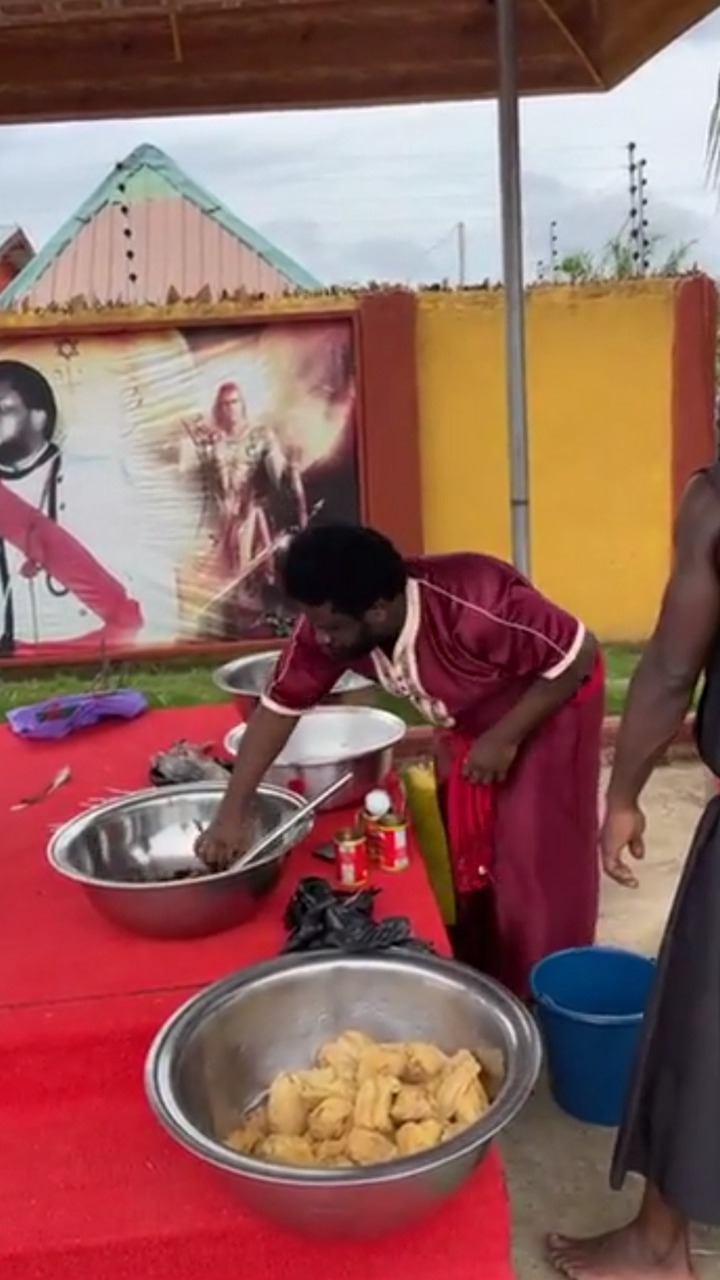 Today, Sunday, June 20, 2021 being Father’s Day, the ‘Block nation’ pastor organized a special Father’s Day service. The service was characterized by a kenkey party. The members were treated with kenkey and mackerel fest. The prophet announced that later in the day there will be a waakye fest with all kinds of meat followed by a light soup service as dessert.

Check out some of the photos; 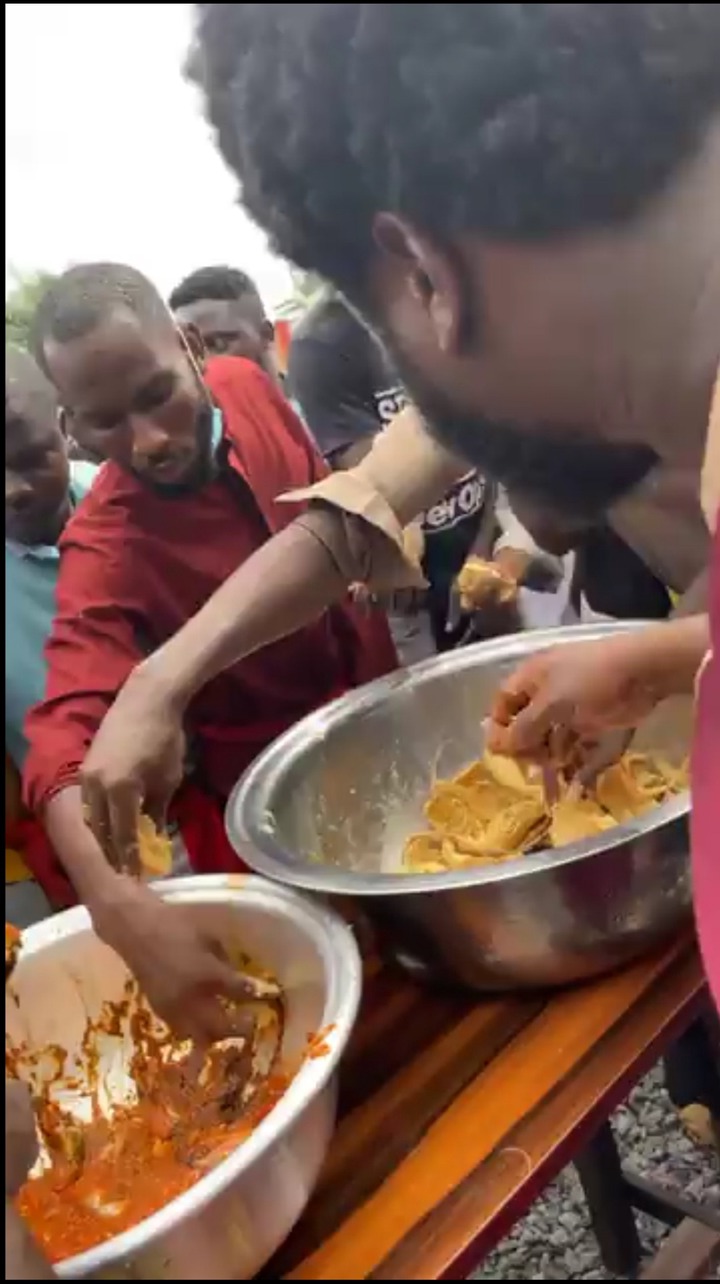 Bishop Ajagurajah spotted barefooted in a queue at Waakye joint

Bishop Kwabena Boakye Asiamah, better known as Ajagurajah, has been filmed at a Waakye joint buying what appears to be one of his...

Ajagurajah angrily buys all waakye at a joint he visited

Ajagurajah, a.k.a. Bishop Kwabena Boakye Asiamah, has issued a warning against some women. He admitted on Kingdom Plus FM that...

Bishop Abed Kwabena Boakye Asiamah of the Ajagurajah Movement has said without a doubt that most people are wealthy because...