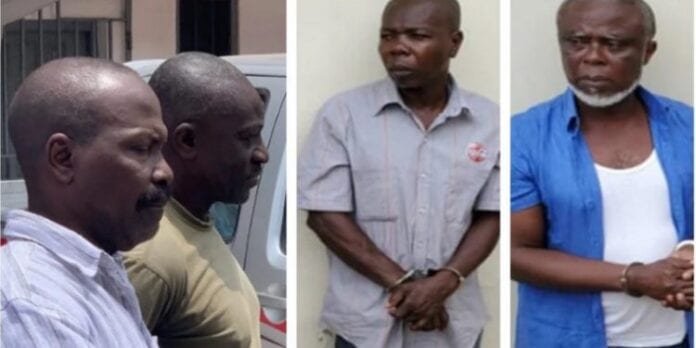 The trial of the case in which ACP Benjamin Agordzor, Dr. Frederick Yao Mac Palm, and eight others are standing trial for an alleged court has commenced with the state presenting its first witness.

Colonel Isaac Amponsah, the Director in Charge of Operational Intelligence at the Defense Intelligence Department of the Ghana Armed Forces who is the first witness has been detailing the alleged plot by the accused persons.

In his evidence in chief to the court, the witness while being led by the Attorney General said the accused persons planned to recruit 100 military officers to carry out their actions.

The witness has also been detailing information on audio and video recordings on how the accused persons were plotting to eliminate President Nana Addo Dankwa Akufo-Addo to capture state power.

But, they have all pleaded not guilty to the charges.

6 healthy foods you can eat that aren’t salad

The High Court has revoked an arrest warrant for WOII Esther Saan Dekumwine in the ongoing coup plotters case. She...

The High Court in Accra has fixed January 14, 2022, to rule on an application filed by Assistant Commissioner of...

The High Court in Accra has issued a bench warrant for the arrest of Warrant Officer II (WO11) Esther Saan,... 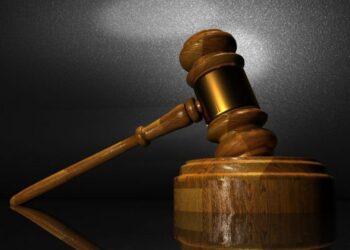 A three-member panel of the Accra High Court presided over by Justice Afia Serwah Asare-Botwe has subpoenaed a doctor of...

6 healthy foods you can eat that aren’t salad