The 5 most terrifying dogs on the planet – Pictures

Who doesn’t like dogs? Everyone likes dogs. They are one of the best animals on the planet, and most people love them. Dogs have been a part of human society since the dawn of time, and many people raise them as pets because they are interesting to be around. However not all dogs are safe to have in your home or in your area because they are extremely dangerous.

Some of these dogs are aggressive and will attack even their owners without hesitation. So before it’s too late take a look at some of the dangerous dogs in the world.

Woman allegedly mauled to death by four dogs in Ejisu

So these are the dangerous dogs you should avoid and not allow into your home but you can still have them if you have the patience to trian them. 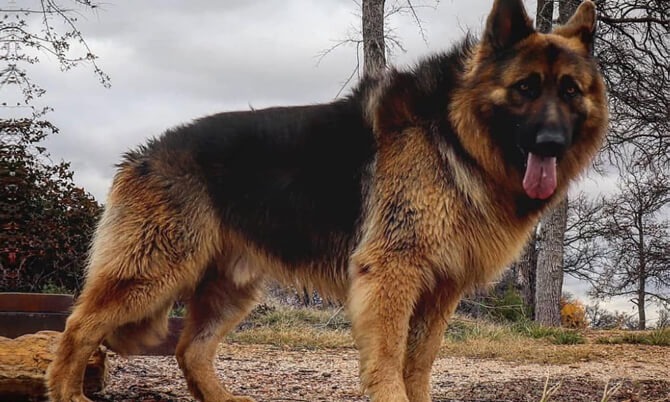 These dogs are among the most dangerous dogs on earth. They are trustworthy, courageous, and confident and they can learn commands for a variety of tasks which is why many people keep them as pets. They can however learn how to attack strangers who aren’t welcome in your area. 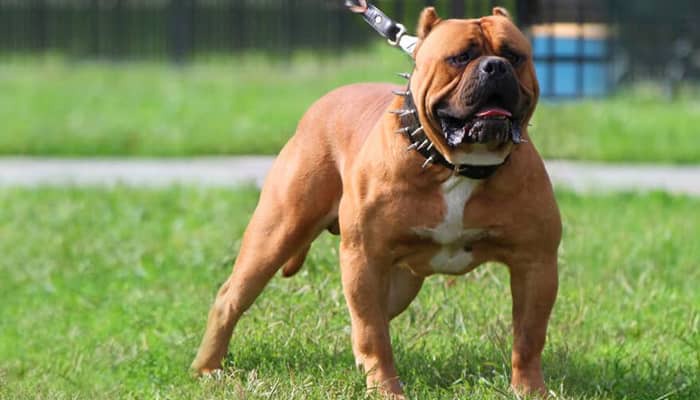 If you’re looking for a cross between a pit bull and a neapolitan mastiff the American bandaog is the dog for you. They have a huge body structure and a powerful structure making them extremely dangerous when on the loose and they are capable of attacking if not properly trained. 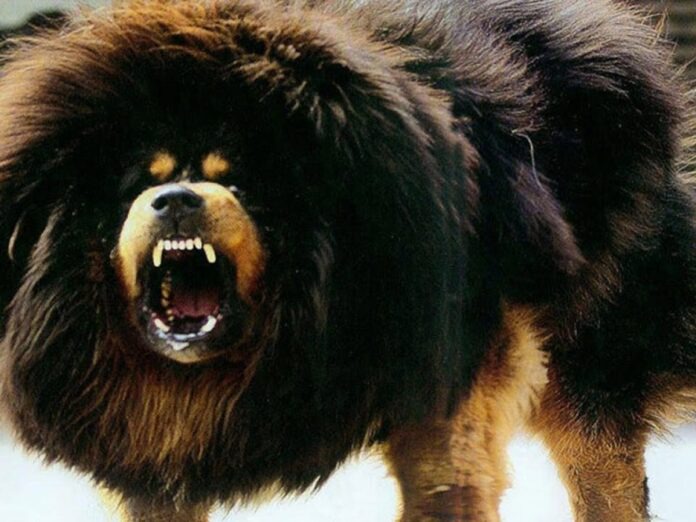 If the appearance of this dog doesn’t scare you then I’m not sure what would. They are one of the most dangerous dogs you can breed because they have chewed on some of their owners’ hands and killed some people. Nonetheless certain people take the liberty to breed them and for that I say good luck. 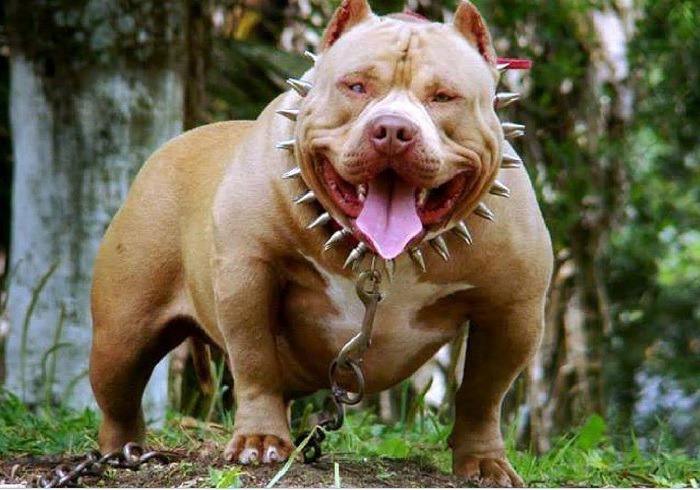 If you like dogs this giant dog may be the one for you but keep in mind that they are considered the world’s most dangerous dogs. You can buy a small one and train it to be faithful to you but keep an eye on your hands while feeding it. 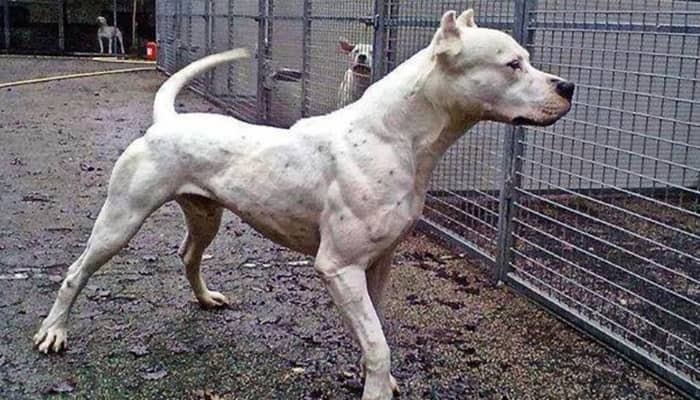 The Dogo Argentino is typically used as a guard dog and they have a frightening look that will make you flee for your life if you come face to face with them. This could be a good decision because if not properly trained they may be violent towards humans.

So there you have it, make your choice and tell me which one you want.

‘Power is like a stranger; treat it well and it will stay – Charles Owusu cautions Akufo-Addo

After a video of a slay queen having sex with a dog went viral, social media was ablaze. Look no...

Woman allegedly mauled to death by four dogs in Ejisu

Information reaching Atinkaonline.com indicates that four dogs have mauled a 45-year-old woman, Abena Sarpomah to death at Abenase in the...

C/R: Fetish Priest guns down over 100 dogs to prevent calamities

A Fetish Priest has incurred the wrath of his community and the youth of Awutu Bereku who have threatened to...

A Fetish Priest has incurred the wrath of his community and the youth of Awutu Bereku who have threatened to...

'Power is like a stranger; treat it well and it will stay - Charles Owusu cautions Akufo-Addo

My ex got married and I’m single and completely heartbroken