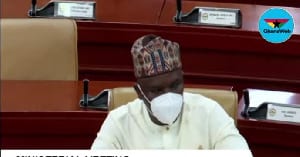 Mustapha Ussif, the Minister-nominee for Youth and Sports takes his turn before Parliament’s Appointments Committee to convince members of the committee on why he should be approved to lead the sector.

After a successful spell at the National Service Secretariat where he served as Executive Director, Ussif has been elevated to take charge of a ministry which until the arrival of Isaac Asiamah had arguably the highest attrition rate in the country

Vetting: Tell your supporters the fact – Ephson to NDC

We were rushed in approving ministers – Avoka

When he appears before the committee, Mustapha Ussif will answer questions on his time at the NSS. Despite progress made, the scheme still encounters challenges on registration and posting of personnel.

He will also be questioned on government’s plan for the sporting sector, specifically the development of grassroot and school sports as well as the Ghana Premier League which has been hit with the coronavirus pandemic.

Ghana has not won a trophy at senior level for nearly four decades so he will likely be quizzed on that.

The construction of ten youth resource centres which begun under Isaac Asiamah will also feature in the vetting.

His plans for the youth of the country and issues surrounding the National Youth Authority will very likely come up.

Watch the livestream below 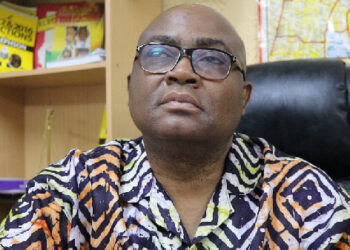 Vetting: Tell your supporters the fact – Ephson to NDC

Managing Editor of the Dispatch Newspaper, Mr Ben Ephson has attributed the current disquiet among supporters of the National Democratic... 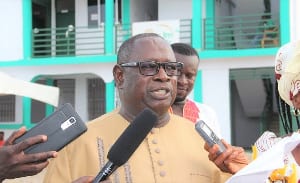 We were rushed in approving ministers – Avoka

The member of the Parliament for the Zebilla East Constituency, Cletus Apul Avoka says members of Parliament were rushed in approving ministerial nominees of... 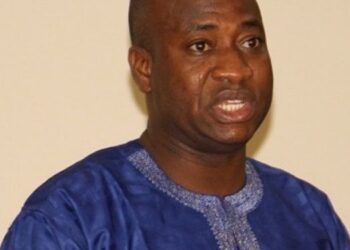 Vetting: Let’s all stop the hypocrisy and carry the blame – Murtala to Minority Caucus

The Member of Parliament (MP) for Tamale Central, Mr. Ibrahim Murtala Mohammed, has indicated that all the members of the...

Dean of the University of Cape Coast Business School, Professor John Gatsi has asked members of the Appointments Committee of Parliament not...

Dagombas are not hot-tempered - Awal Mohammed

A/R: Over 500 houses in Afigya Kwabre South earmarked for demolition