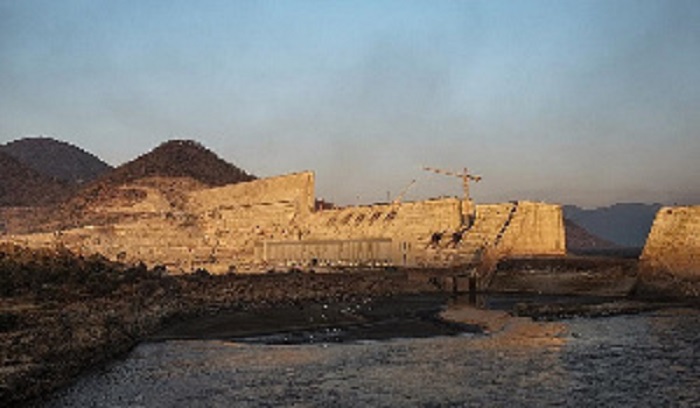 Ethiopians and Egyptians have battled it out on the social media platform TikTok, with each side trying to defend its right to access the Nile River’s waters.

One of the most widely-circulated videos shows a young Ethiopian woman using a jar of water representing her country and two empty cups representing Sudan and Egypt.

Ghana is determined to deepen ties with Ethiopia – President Akufo-Addo

US sanctions Eritrean general over rights abuses in Ethiopia

She fills the cup of Sudan first and then Egypt’s, before she reverses her decision and empties Egypt’s cup, saying in Arabic: “I’ll not give you water, that’s my will”:

The online row follows increased tensions in recent weeks between Egypt and Ethiopia over the Grand Ethiopian Renaissance Dam.

Egypt fears that its share of water from River Nile will be significantly reduced during the filling of the dam, while Ethiopia insists on proceeding with the project.

UN Security Council member states have urged the continuation of tripartite talks between Egypt, Sudan and Ethiopia over the filling of the dam. 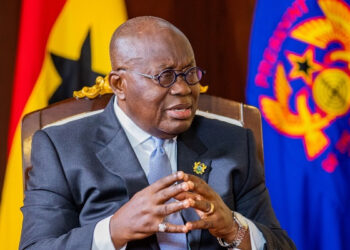 Ghana is determined to deepen ties with Ethiopia – President Akufo-Addo 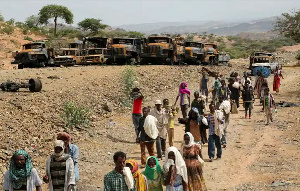 US sanctions Eritrean general over rights abuses in Ethiopia

The United States Department of the Treasury on Monday sanctioned an Eritrean official who is accused of engaging in serious... 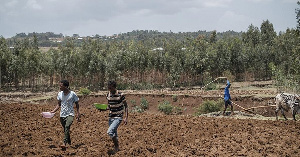 As he set off to vote in Ethiopia's national election, Tesfahun Sisay chose his outfit with purpose, pulling on a... 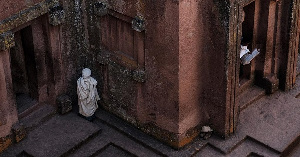 Is Ethiopia’s Lalibela known as the ‘Second Jerusalem’ in danger?

This week the UNESCO World Heritage Committee will discuss the state of conservation at the Lalibela in northern Ethiopia known...