I imagine that having to split you time and attention between two families is hard enough, but things really become complicated when you’re forbidden to go outside. Which family do you quarantine with and how do you visit your second family?

Those are just two of the questions Kuwaiti polygamists, which make up about 8 percent of the Arab country’s population, are struggling with these days. Kuwait has imposed some of the strictest rules to stop the spread of the SARS-Cov2 virus in the Middle East, including a nationwide, lockdown until May 30, suspending all but essential private and public sector activities, and enforcing a curfew which only allows people to go out for groceries once every six days. The strict measures are expected to slow the spread of the coronavirus, but they are also making life much harder for polygamists.

VIDEO: Paul in the bible is the reason a lot of women are single, his bad advice about polygamy has affected a Lot of us – Actress says

I endorse polygamous marriages, I can’t wait to be the 6th wife of Dr. Kwaku Oteng- Shemima of Date Rush says

“My life has become so complicated,” Abu Othman, a 45-year-old polygamist and a father of 10, told AFP. “I am constantly on the move between them. Sometimes police patrols understand my situation, while at other times I have to apply for permission claiming there is a ‘family emergency’”.

Abu is one of the lucky polygamists who have both wives living in the same area, making it easier to spend time with both families, but for some, the lockdown is causing some serious relationship problems. So serious is the seriousness of the situation in Kuwait that the Fatwa Committee at Kuwait’s Ministry of Awqaf and Islamic Affairs had to step in clarify things.

“A polygamist who is forced to live at one of his wive’s houses because of the curfew must give the other (or others) a choice between accepting it or agree to a divorce (if they so wish),” a member of the committee told national media. 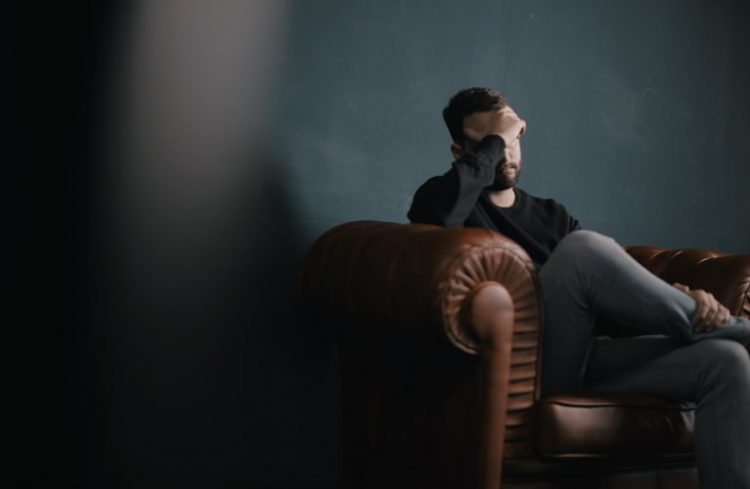 Another member opted for a more relaxed approach, suggesting that a polygamist man should simply draw the name of the wife he will be quarantining with to simplify the decision, and then “make it up” to his other wives by spending more nights at their homes when the restrictions are lifted, so that all wives feel treated the same…

Unfortunately, things are not as simple as these committee members assume they are. There aoften many children involved in these polygamist relationships, so divorce isn’t the ideal solution; as for blindly picking one wife to spend the lockdown doesn’t account the jealousy and envy of the other wives.

This really isn’t the best time to be a polygamist…

Hair relaxing and why African women need to rethink

VIDEO: Paul in the bible is the reason a lot of women are single, his bad advice about polygamy has affected a Lot of us – Actress says

A Kumawood actress has blamed a character in the Christian Bible for being the reason behind a lot of single...

I endorse polygamous marriages, I can’t wait to be the 6th wife of Dr. Kwaku Oteng- Shemima of Date Rush says

Shemima of Date Rush fame has counselled women to endorse polygamy in order to put an end to the promiscuity...

A UK politician Seb Dance who took on the Member of Parliament for Ningo-Prampram was unable to respond to Sam...

Super TV CEO Murder: ‘Polygamy is the only solution to stop men from going for side chics’ – Human Rights activist says

According to Edokpayi, the belief that a man must be with one woman all his life is the reason why...

Hair relaxing and why African women need to rethink